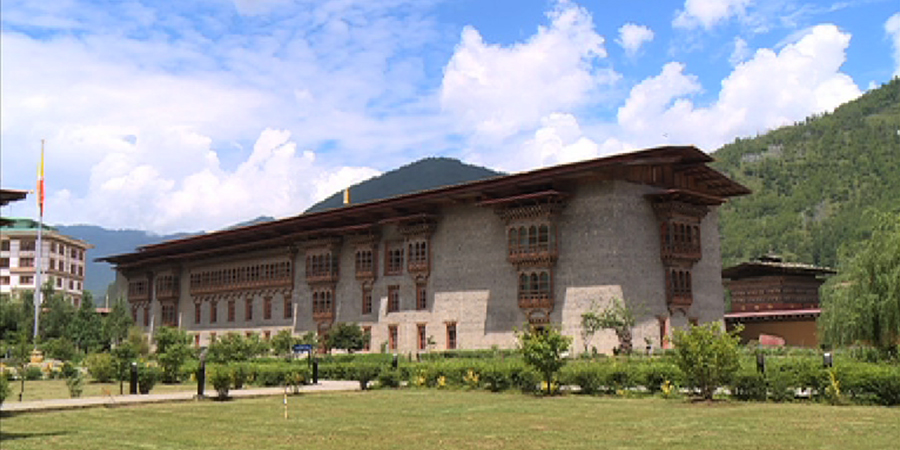 The High Court today sentenced a 56-year-old teacher to ten and a half years in prison for molesting 10 primary school students in Tsirang. The convict was sentenced to 30 years in prison by the Tsirang district court earlier in July this year.

According to the judgement, although the students did not suffer any physical injuries, the negative impact of the act would forever be engraved in their minds.

The judgement stated that the teacher had molested the children aged eight to 10 between February and November, 2019 for his sexual satisfaction.

He was arrested in November 2019 after the police and the dzongkhag’s child protection unit received complaints against him for molesting and harassing the students.

In July this year, the Tsirang district court sentenced the teacher to a consecutive prison term of 30 years. He was sentenced to three years each for 10 counts of molestation. He was also ordered to pay Nu 90,000 each to ten students within a month.

As per the Penal Code of Bhutan, the offence of child molestation shall be a felony of the fourth degree which has sentencing of three to five years.

The high court found him guilty of the second-degree felony and sentenced him to a concurrent prison term of 10 years and six months. He has been ordered to pay Nu 90,000 each to ten students within three months.