Gasa Soechu counts losses as it struggles to capture market 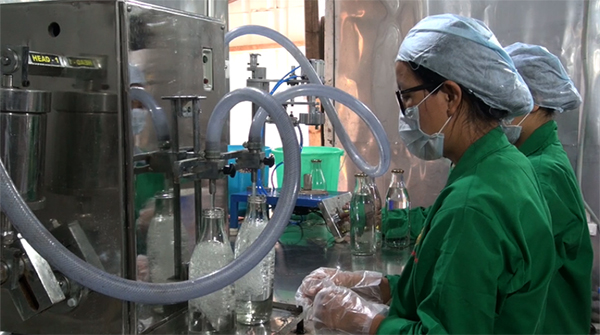 Gasa Soechu, bottled spring water from Gasa, has not been able to capture the local market yet. Gasa Soechu came into being in August last year as part of the Driving Dzongkhag Development Centre initiative.

The water, believed to be identified as drupchu or holy water by Drubthob Terkhungpa in the 12th century, is packaged in glass bottles.

It sells at a loss from the factory itself.

Each bottle, without the label and the cap, costs Nu 24. The factory sells Gasa Soechu to the retailers in Gasa at Nu 25 per bottle.

The factory is manned by three employees and has sold close to Nu 400,000 worth of Gasa Soechu in the eight month of its operation. 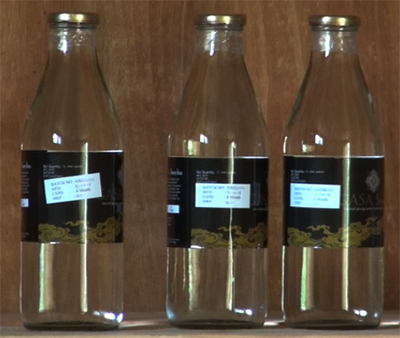 The management of the community owned initiative will be handed over to a local resident by end of June this year. This is expected to help turn the tides.

“We are targeting that in three years’ time they will be able to declare dividends,” Gasa Dzongda Dorji Dhradhul said.

The Dzongda added the people of Gasa will be the shareholders. “They will be the owners and they will be able to get dividends after three years, starting from June 2018. So, that’s our timeline. We have done some analysis and we are quite confident that this target will be achieved.”

Once the local resident takes over its management, Gasa Soechu will be introduced in PET bottles in a bid to compete with other bottled waters in the market.

The glass bottle will also be kept in production to be supplied to high-end hotels and restaurants.