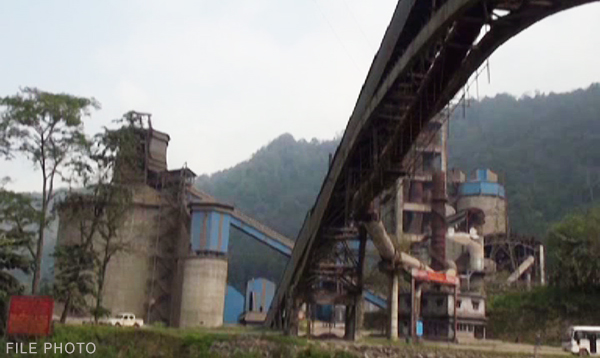 The Office of the Attorney General (OAG) is reviewing the embezzlement case of Nu 20 M by seven employees of Dungsam Cement Corporation Limited and four private individuals.

An official from the OAG said the employees had allegedly embezzled the payment meant for Indian suppliers for materials.

They issued cheques on their names and withdrew the amount from the banks instead of making the payment. The suspects have also claimed double payment for the same consignment by forging bills.

The administration had asked the Royal Audit Authority (RAA) for necessary auditing after they had come to know about the misappropriation.

After auditing, RAA had forwarded the case to Anti-Corruption Commission in June, last year.

The Office of the Attorney General said the suspects started embezzling the money from 2010-14.

Of the 11 involved, the prime suspect died in a car accident in 2014 and another suspect, who is an Indian, absconded.

The Office of the Attorney General will forward the case to the court, next month.