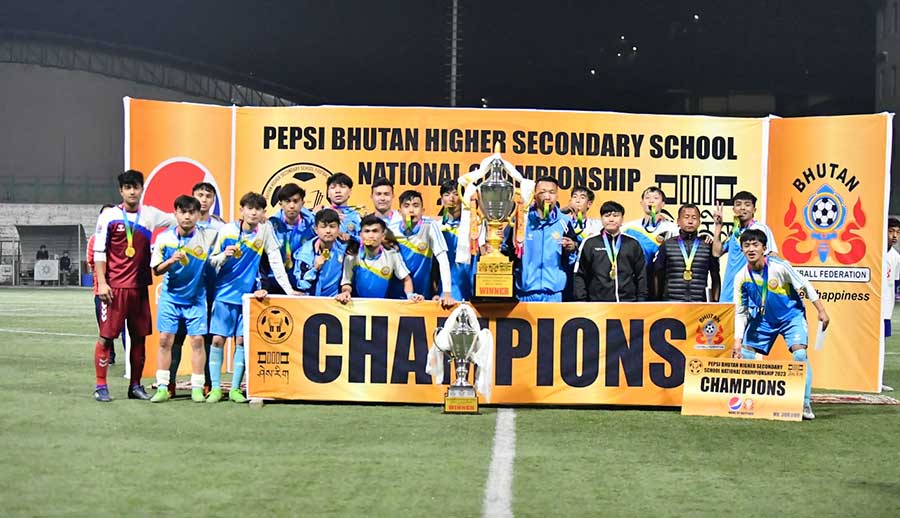 In the second half, UA took the lead yet again scoring in the 75th minute. And their fourth goal in the dying minutes of the game sealed their victory.

More than 70 schools from across the country took part in the competition which began last year.