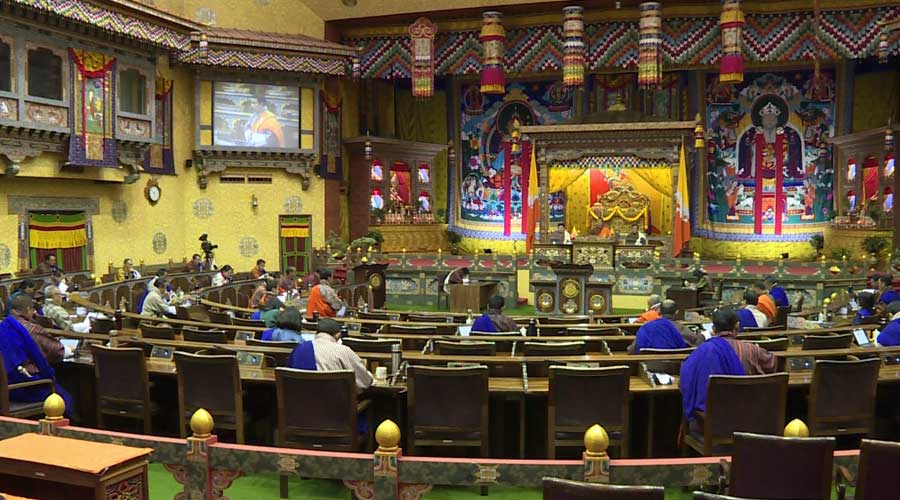 Bhutan will now become a member of the United Nations Convention against Transnational Organised Crime (UNTOC). This comes as the National Assembly adopted the convention and its supplementary protocol today. The convention will strengthen national measures and international cooperation in preventing and combating the trafficking of persons and other transnational crimes.

The National Assembly and the National Council, however, made three reservations while ratifying the convention and the protocol.

The reservations are about making the convention the legal basis for the cooperation of extradition and referring the case to the international court of justice.

The National Assembly during the last session made these reservations and forwarded them to the Council. The Chairperson of the Human Rights and Foreign Relations Committee said the convention and the protocol which was forwarded to the National Council saw no major changes.

“After sending it to the Council, they researched, consulted, and discussed it well. The council agreed with our decisions and accepted what we sent them. Only a few changes to words were made,” said Rinzin Jamtsho, the Chairperson of the Human Rights and Foreign Relations Committee.

All 42 members present in the house today voted in favour of the Convention. The Convention will now be submitted for Royal assent.