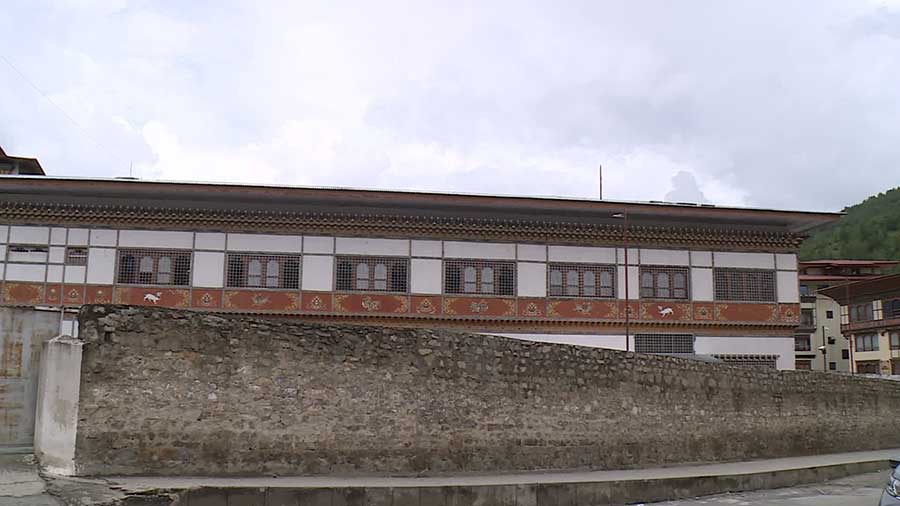 With the completion of an investigation, the Police has forwarded the case of ten detainees escaping the Thimphu detention centre, to the Thimphu district court. The incident happened in November last year and the detainees were re-arrested in the following days.

Following the investigation, seven police officers and 14 other police personnel have been held accountable. They were terminated, demoted and reprimanded. The punishment also includes loss of seniority. According to the Deputy Chief of Police for the Crime and Operations Division, Colonel Passang Dorji, the severity of the punishment was based on the degree of lapses.

He said that the detainees escaped through the toilet window by scaling perimeter fencing and seven outsiders helped them to arrange vehicles.

He added that the detainees were charged with escape from lawful custody. According to the Penal Code, the offence shall be a misdemeanour with sentencing of one to three years. This is in addition to their previous charges.

Meanwhile, the outsiders were charged with aiding and abetting as per the Penal Code.

Colonel Passang Dorji said following the incident, the security system in the detention centres has been upgraded by deploying more security officials and intensifying patrolling.