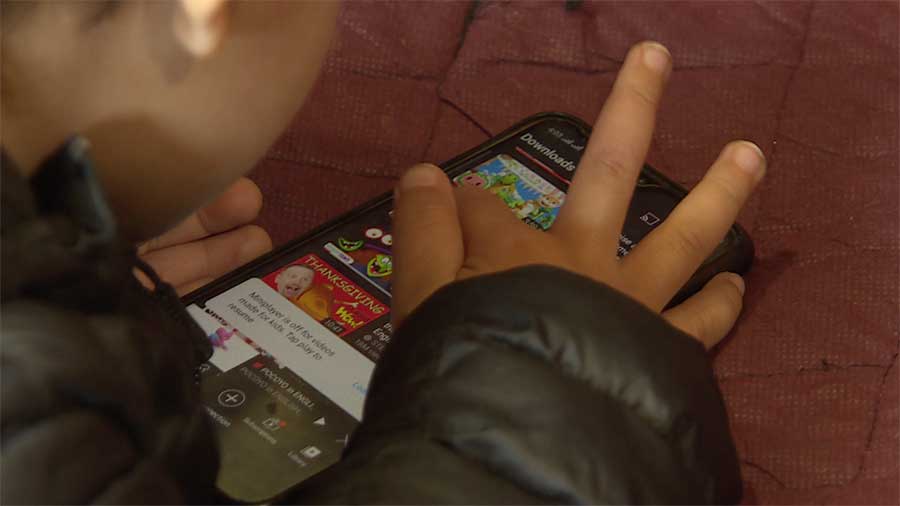 YouTube is rapidly replacing television and toys as a source of entertainment for children in the country. And although YouTube has proven to be one of the resources for providing children with information, there are also substantial hazards and negatives associated with it. Unfiltered and unsupervised viewing of various YouTube channels is where children are most likely to be exposed to age-inappropriate content.

Recently, the internet has raised another concern among parents of young children, this time with inappropriate content on YouTube. These contents come in the form of well-known beloved children’s franchises, such as Peppa Pig, PAW Patrol and Disney’s Frozen and Mickey Mouse.

While at a glance, these videos look harmless, some YouTubers insert inappropriate and disturbing content involving these popular characters.

According to international reports, while most of the digital perpetrators are unknown what is certain is that their intent to harm is deliberate.

Dr Brent Waters, a child psychiatrist in Australia who is currently in the country said this could have a detrimental effect on a child’s developing brain.

“One of the things children these days copy are things that they see in the media and the things that they see on smartphones and television screens and things like that, exactly like how they copy their parents. The strength with which they copy has a lot to do with how much of their time they are doing it. So, if your child is on the smartphone for instance, for several hours a day, they are going to copy as much from there as they do spend their time with their parents, for that amount of time.”

According to reports, there are options to control contents that children can access. There are filters on YouTube that parents can enable or apps like “YouTube Kids” which is supposed to contain only child-friendly content. But no filter is 100 per cent accurate.

Watching YouTube has become a big part of most toddlers’ lives. It has become difficult for parents to keep their children away from their tablets and mobile phones.

“These days, every child is watching YouTube, and I believe it has a profound effect on them. Sometimes, they watch YouTube so much that we parents don’t even get the phones back.  They learn a lot from YouTube but then again, sometimes they come across inappropriate content on Youtube. And sometimes, they also end up watching content that is not even in English. When that happens, I take their phone away,” said Damcho Wangmo, one of the parents in Thimphu.

“These days, children are always on their phones watching YouTube. Even my three-year-old son will watch YouTube all day long if I leave him with the phone. Sometimes, I find him watching scary or inappropriate videos on his phone. That’s when I have to intervene and either change the video or take the phone away,” said Pema Yangzom, a parent.

“When kids watch YouTube, they learn a lot of things, things even we as parents can’t teach. But there are also negative impacts of watching it because there is always a risk of them coming across inappropriate videos like pornographic content. Most children also watch a lot of game streamers and end up watching the videos for hours,” said Tshering Lham, another parent.

Though there is very little that can be done to control which contents end up on YouTube, child psychiatrists say that the parents have to monitor.

“A part of modern life now is technology, and because children spend so much time on technology, children are learning things from that technology. A part of parenting in this era is for a parent to be able to manage their children’s use of that. And the really important thing is, like any other aspect of parenting, the parents need to be the person who is driving the car,” said Dr Brent.

According to the American Academy of Pediatrics, the largest professional association of paediatricians in the US, babies younger than 18 months should not get any screen time. But those between 18 months and 24 months should only be given screen time with a parent or caregiver.

By ages two and three, children should only be allowed one hour a day of high-quality educational programming.

However, it is a fact that tablets and smartphones are finding their way into a growing number of tiny hands everywhere.

According to the Bhutan InfoCom and Media Authority or BICMA, there are more than 780,000 Bhutan Telecom and Tashi Cell users. Of them, about 700,000 have internet connections on their phones.