Department of Surface Transport to take over GC road maintenance 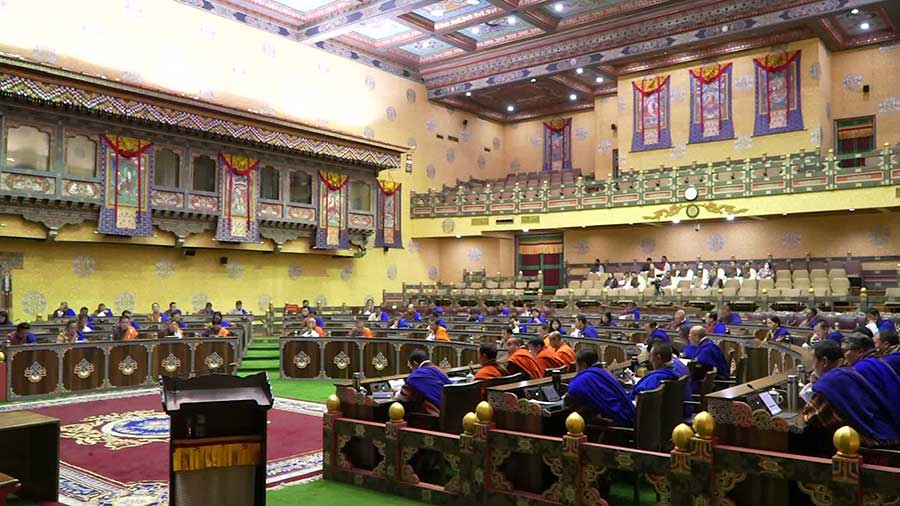 More than two years since the DoR handed over the construction and maintenance of GC roads to the Local Government, the responsibility is being transferred back to the department. The Public Accounts Committee of the Parliament made the recommendation based on its finding that the Local Government lacks the technical competence and resources to construct and maintain GC roads.

The Chairperson of the Committee, Ugyen Tshering, while presenting the recommendation yesterday said the Local government lacked adequate skilled manpower, machines and equipment to carry out timely maintenance, resulting in the poor condition of GC roads.

“The condition of most of the GC roads has deteriorated across the country. The LG has not been able to maintain due to a lack of required resources and competencies. The committee, therefore, recommends the Department of Roads to take charge of the GC roads as before.”

The responsibility of the maintenance of GC road was transferred from the Department of roads to the Local Government with a reduced maintenance budget from Nu 45,000 to 30,000 per kilometre more than two years ago.