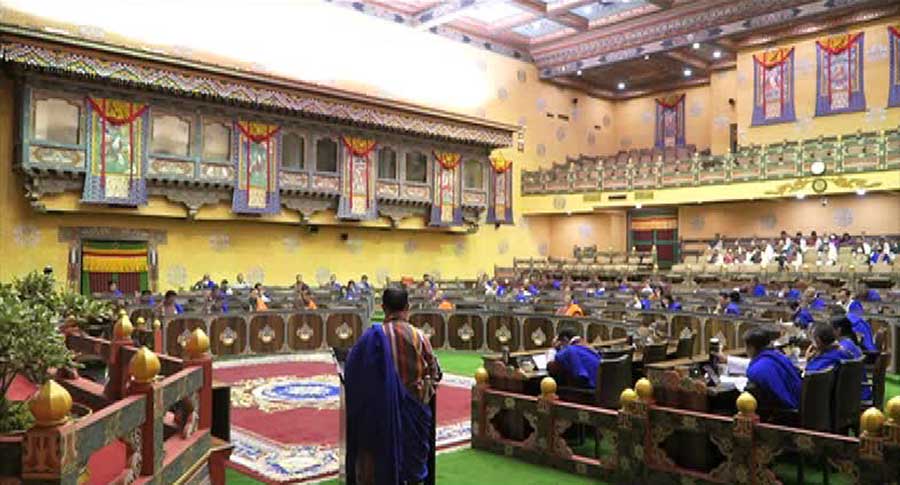 The Public Accounts Committee stated that of the total unresolved irregularities of Nu 309 M reported in the last session, more than Nu 4.5 M worth of irregularities was resolved.

However, as of September, over Nu 305 M worth of irregularities are still unresolved.

According to the Chairperson of the Committee, unresolved irregularities are pending because the people involved are either serving sentences or the cases are in court.

“In the report, we received from the RAA, 66 cases amounting to Nu 302 M have received judgments and are in the stage of enforcement.  Then there are about 11 cases amounting to Nu 7 M where they have refused to get back to RAA besides repeated letters from the RAA. So, this way, it seems like about Nu 300 M is resolved,” said Ugyen Tshering, Chairperson of the Public Accounts Committee.

The Public Accounts Committee also presented a follow-up on the implementation status of other resolutions from the last session.