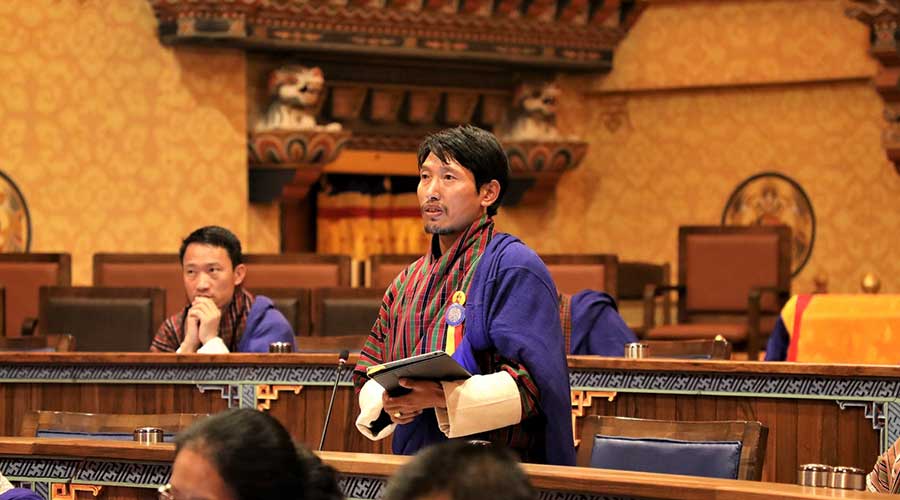 He again spoke about this when the Chairperson asked for views from the members on the next section. Since the section was on communication allowance, the Chairperson tried to stop the MP. However, the MP argued that the House is the platform where issues like this should be raised. This led to his dismissal halfway through the sitting.

Meanwhile, the MP said he was trying to link the two sections to get his message through to other members.

“I was trying to say that no one is supporting the poor by increasing the HR allowance whereas they are supporting the committee’s recommendation to provide a communication allowance. But before I could complete my sentence, I was asked to sit down. I also did not know what to do. I might have acted not in line with the legislative rules of procedure. If so, it is also my fault. If I was permitted to speak, the issue would not have arisen. We have the tendency to answer and react before listening to the other person and understanding them,” he said.

According to sources, the Council notified the MP of his suspension. Tomorrow, the council will deliberate on a few sections before the adoption of the Bill. A few sections were given back to the committee today for review.