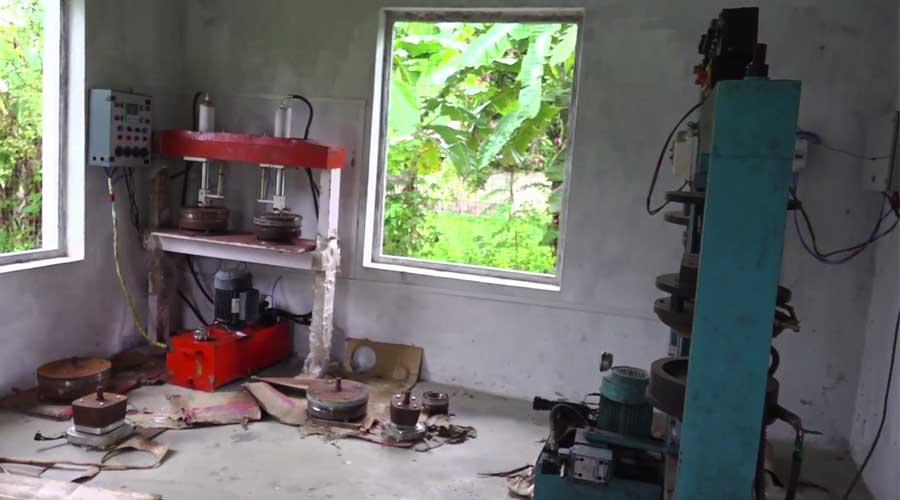 Women empowerment is still a far-fetched dream in some corners of the country. They are held back from succeeding in business by responsibilities at home. In Pemathang Gewog of Samdrup Jongkhar, a women’s group cut their losses after the business went downhill because the members could not dedicate themselves fully to the business. They were into manufacturing plates from areca nut leaves. The gewog is now planning to hand over the plant to another group.

It has been about two years since the manufacturing plant stopped producing areca nut plates. The women’s group formed in 2017 was dissolved in 2020 after the machine sustained some damage and the members also lost interest. 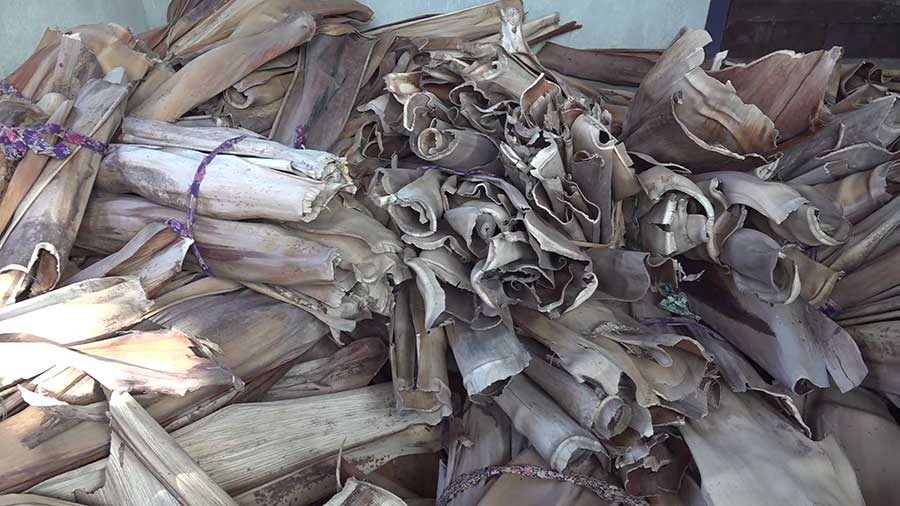 What started as an environmentally friendly project is now left idle gathering dust. The Pemathang Gewog Administration spent Nu 600,000 to procure the machines which can turn the leaves of areca nut into plates.

Some of the members of the women’s group say they use to get orders most of the time but as they need to attend to other household work they could not fulfil all the demands. They used to sell an areca nut plate for Nu 3 to 5.

“We don’t get time to make areca nut plates since we all are farmers and we have other work to do, if we don’t do other household works it is difficult to sustain,” said Pema Yuden, a member of the women’s group.

“If we do it all the time, I think there will be profit. We have not done it always so we didn’t have any profit from it. We have to do other work in the village. So we decided to leave the group,” added Drupchu Zangmo, also a member.

Some members also say they could not produce any plates as celebrations were restricted because of the COVID pandemic. The plates were mostly used in celebration.

“One machine got damaged and we could not repair it due to the lockdown as we were not able to take it to India for repair. After that it prolonged and then we decided to leave the group and distributed the leftover money,” said Deoki Maya Bhandari. 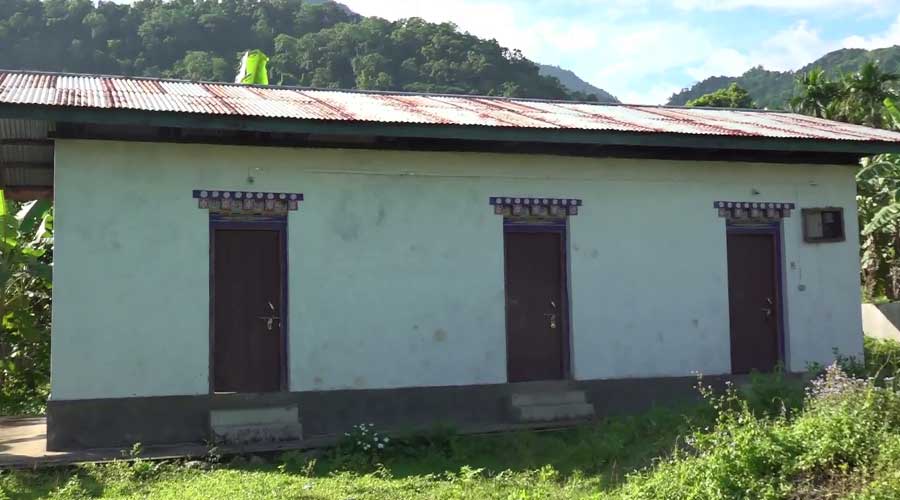 The Pemathang Gup says due to the COVID situation the gewog administration could not do any follow-up on it for the past two years after the women’s group left the production.

The gewog administration is now planning to repair the damaged part of the machine and hand over the unit to an interested group.

“Since group members were all women and they had other household work to do, they did not work hard to make areca nut leaf plates so it was not successful, now I have talked with four youths; they showed interest in taking up the business,” said Pemathang Gup Pema Lekso.

Twenty-eight-year-old Karma Wangda in the gewog with a diploma in agriculture background says if the gewog administration provides the necessary support they will be able to run the unit full time.

“I think we will be able to do it, most important is to take the opportunity, if the gewog administration supports us. We can sell it during celebrations since it is biodegradable. It will reduce the use of plastic,” he said.

The gup added that the price for plates was too less before and the gewog administration will also revise the price and help to market it beyond the gewog with the help of civil society organizations such as Samdrup Jongkhar Initiative which focuses on zero waste.

“The gewog administration will help in marketing until the youth are able to sustain. So I think it will go well. Moreover, during wedding ceremonies people here use to demand more than a thousand sets of plates so I think there won’t be a marketing problem if they work hard,” he said.

Meanwhile, the Samdrup Jongkhar Initiative say they will help to market areca nut plates if gewog produces the plates again. The initiative use to buy areca nut plates from the earlier group and supply them to other eastern dzongkhags. 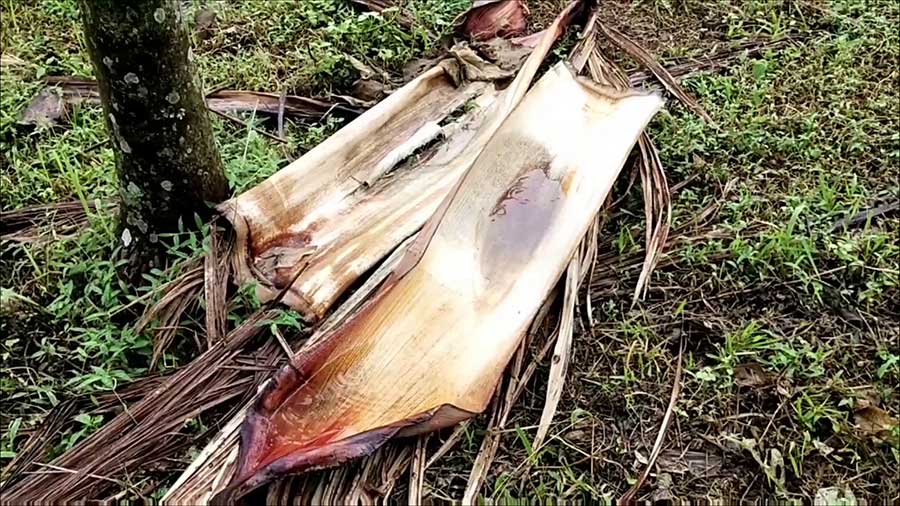 Today, the raw materials to make the plates are going to waste in the fields. If the plan of the gewog administration materialises, the leaves will be put to good use again which will replace the imported plastic plates.