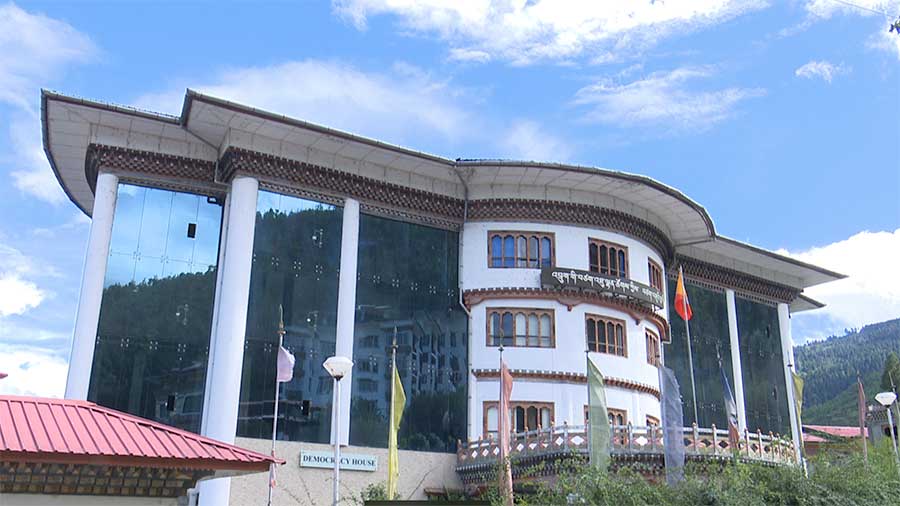 The country will go to the poll early next year for the 4th National Council elections. Preparing for this, the Election Commission of Bhutan will soon be conducting a seminar to brief aspiring candidates. This is also to get a general idea of how many will contest the elections. In the past elections, a few districts without any candidates forced the commission to conduct the election on different dates.

“In 2008 elections, we had to conduct the NC election of about five dzongkhags at different times due to lack of candidates. Based on that experience we have been doing this early to confirm the aspiring candidates,” said Phub Dorji, the Director of the Election Commission of Bhutan.

According to the ECB, aspiring candidates of the National Council can start registering for the seminar with the ECB Head Office in Thimphu or the nearest Dzongkhag Election Office. The registration will close by the end of this month. They will be briefed about the election rules and regulations by the second week of October.

The commission also plans to conduct election advocacy for the voters from the second week of this month.

“From the second week, we will go from the head office to the dzongkhags and there the dzongkhag election office and some of the active sector heads of the dzongkhags will be involved. Later they will go into the village and educate the voters,” he added.

Meanwhile, elections for the National Assembly will start in early 2024.