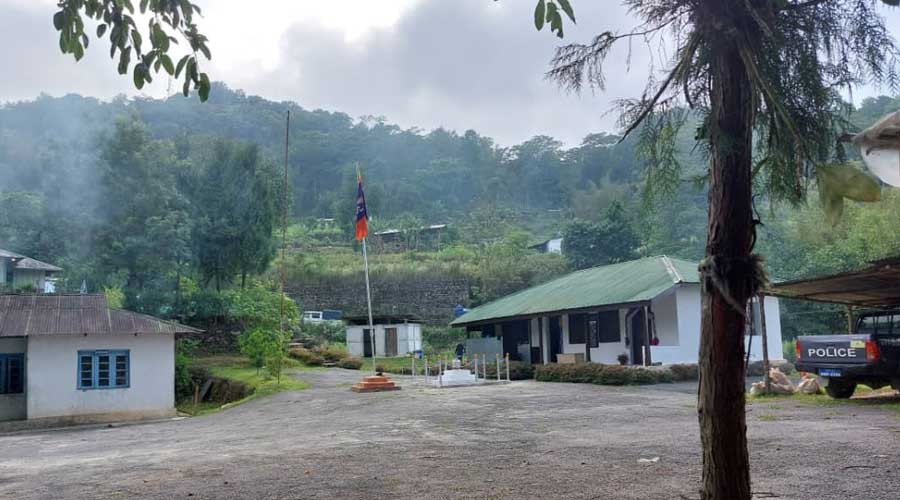 Police in Dagapela arrested a 65-year-old man for the alleged rape of a minor yesterday. The minor is a 16-year-old girl studying in one of the schools in Dagana. She is reportedly five months pregnant.

As per sources, the suspect is a close neighbour of the girl. He was apprehended after the school authority informed the police.