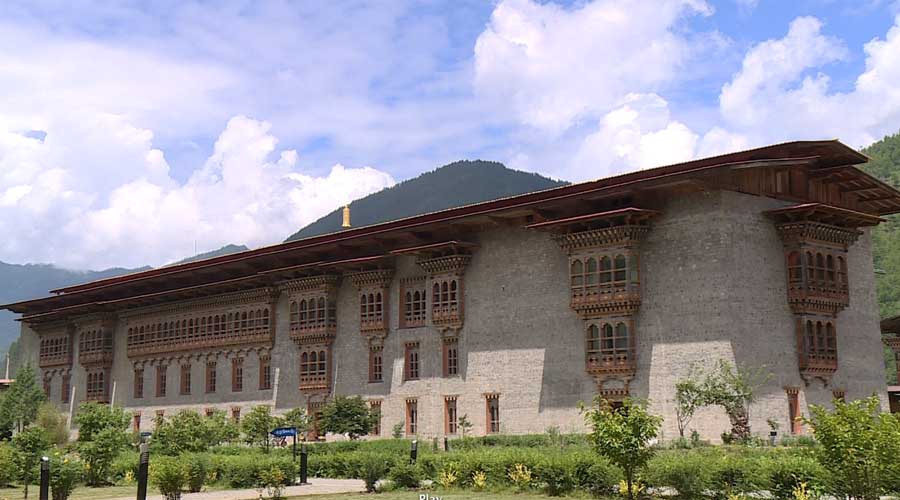 Altering the district court’s judgment, the high court acquitted two election officials of failing to declare a conflict of interest and not following the election officer’s code of conduct charges. The officials representing the Election Commission of Bhutan were convicted by the Wangdue Phodrang District Court in July of these charges during the last local government elections. The High Court passed the judgment on the 17th of this month.

The Thimphu District Election officer, Damchoe Zangmo and polling officer Kuenga Choden were acquitted of all charges by the High Court. Earlier, the district court ordered the respective offices of the officials to withhold their increment for two years.

The two officials were on election duty in one of the mobile facilitation booths in Thimphu, last year. This was when Kuenga Choden’s own brother contested the election for the post of gup from Darkar Gewog in Wangdue Phodrang. The district court penalised Kuenga Choden for failing to declare her conflict of interest, and Damchoe Zangmo for not following the election officer’s code of conduct. The case was filed by Thinley Namgyel, one of the Gup candidates of Darkar Gewog.

However, according to the judgment passed by the High Court, any election-related complaints and issues should be solved within the election period by the Election Dispute Settlement Bodies. This is as per the Election Act of Bhutan and Election Dispute Settlement Rules and Regulations. As Thinley Namgyel took the issue to the court only after the election result was declared and not during the election period, the High Court dismissed his appeal.

Meanwhile, accepting the appeals made by the officials, the High Court dismissed the charges stating that they served the country as appointed by the ECB during the pandemic when there was a shortage of staff. According to the court, there was also no evidence that Kuenga Choden unfairly influenced the voters at the facilitation booth where she was presiding over as one of the polling officers.