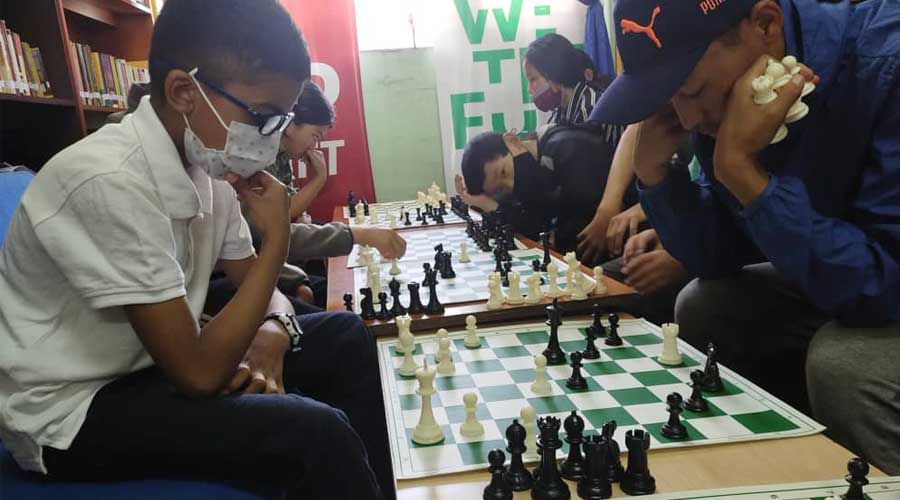 Going by the records with the Bhutan Chess Federation, more youth are taking interest in chess. It was evident during the recently held chess training camp in 13 Youth Centres across the country. More than 450 youth participated in the three-day training camp. Last year, around 250 participated in similar training.

Bringing together chess lovers, the training selected 26 players from the centres after the end of the training yesterday. They will now compete in the National Youth Championship next month.

‘‘Actually, chess has been part of our regular service for a long time. But we have not been able to take it to a professional level. So, this year we decided to collaborate with Bhutan Chess Federation to introduce professional chess centres in our Youth Centre and Youth friendly and Integrated centres, mainly because we believe chess helps young people enhance their creativity and intelligence,’’ said Amrit Bdr. Subba, Deputy Chief Councillor of the Department of Youth and Sports. 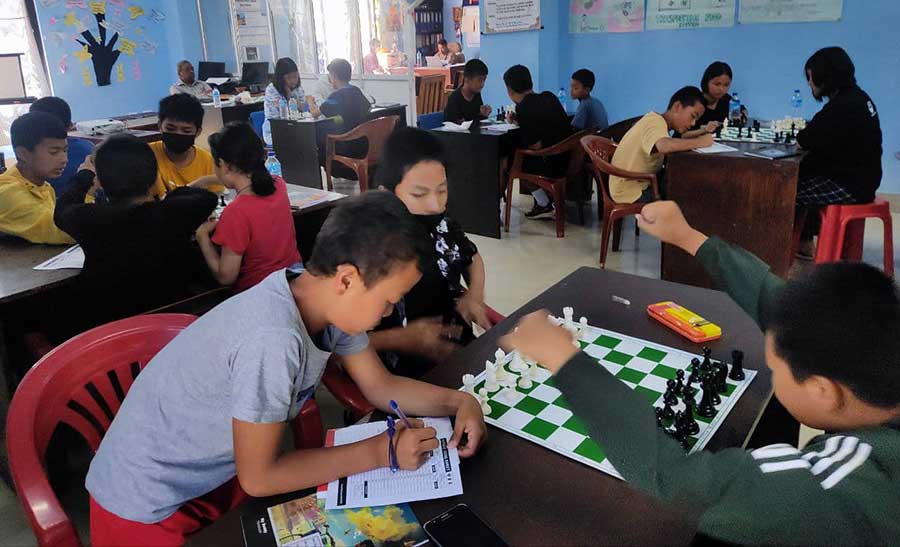 According to the Federation, they received more youth participation following the 44th Chess Olympiad held in Chennai recently.

‘‘After the completion of the 44th Chess Olympiad in India, the number of chess enthusiastic drastically increased during the past few days of the training across the 13 Youth centres. Twenty-six of them will be coming to Thimphu to play in the UNICEF-funded tournament. I think chess will be one of the ever-growing sports in the country,’’ said Ugyen Wangchuk, General Secretary of the Bhutan Chess Federation.

‘‘The Chess Federation represented Bhutan in Chennai last time. And seeing that, we were encouraged to take up the opportunity to take part in the training. We did not want to miss the chance of undergoing the training at the Youth Centres,” said Karma Choden, a participant.

‘‘I have had an interest in chess before, I played chess on the computer at the Youth Centre. And after this, I have been playing regularly and developed more interest and skills,’’ said Tenzin Tashi Dema, another participant.

The initiative is expected to identify young talents to prepare them to participate in the World Youth Championship in 2023.