Need for sport facilities in Zhemgang 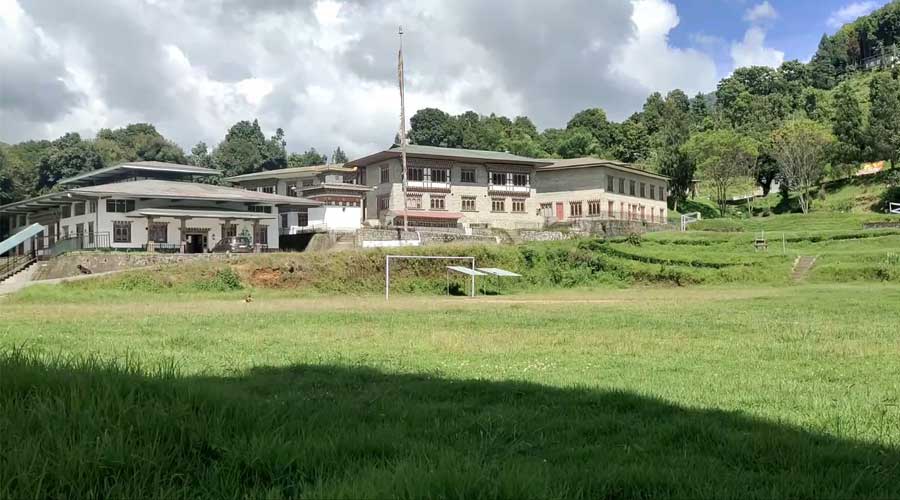 Before the pandemic hit the country, football tournaments used to be played at the Zhemgang Central School’s football ground. The ground would host the annual Multi-Sector Task Force Football tournament which is the biggest of its kind in the district.

The tournament would draw players and spectators from nearby districts as well. However, the district could not organise the tournament after the pandemic hit the country.

And today, without any sporting activities, the ground is overgrown with grass.

“There is no sports event here. We only play carrom after work,” said Sonam Norbu, a resident.

The district also lacks platforms for other recreational activities.

Moreover, the district does not have a sports association affiliated with the Bhutan Football Federation.