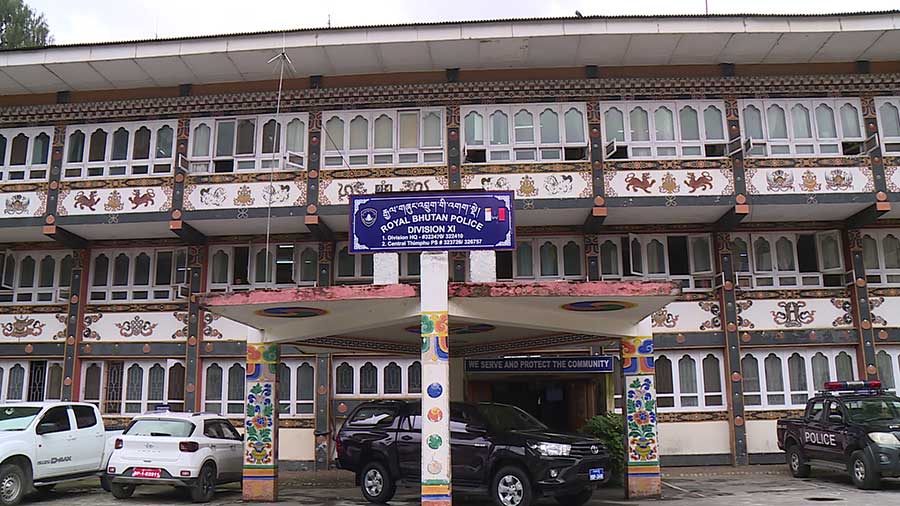 The man who allegedly cheated a woman with an American dream is now in custody. The Thimphu police arrested the suspect from Jungzhina in Thimphu, last week. The woman filed a complaint against the man in June this year with the Paro Police.

Following a tip-off, police arrested the suspect at about 7 pm from the Jungzhina vegetable market. He is accused of duping a woman and running off with more than Nu 500,000.

The 23-year-old woman who lives in Paro first met with the suspect sometime in May this year. They met through a social media app, Messenger. According to her, the 38-year-old suspect claimed to be a doctor who returned from Brooklyn in the US. Forget the US, it was learnt that the suspect was out of prison just recently for various crimes.

She said the suspect promised to take her to the US with him. He persuaded the woman by using a number of strategies, including enlisting her family members in the decision-making process.

According to sources, she is not alone in falling victim to this suspected scam. Sources said there are cases registered against him with the Thimphu police on similar deceptive practices. According to sources, the suspect has a history of criminal activity, including rape, stabbing, kidnapping, and other offences.