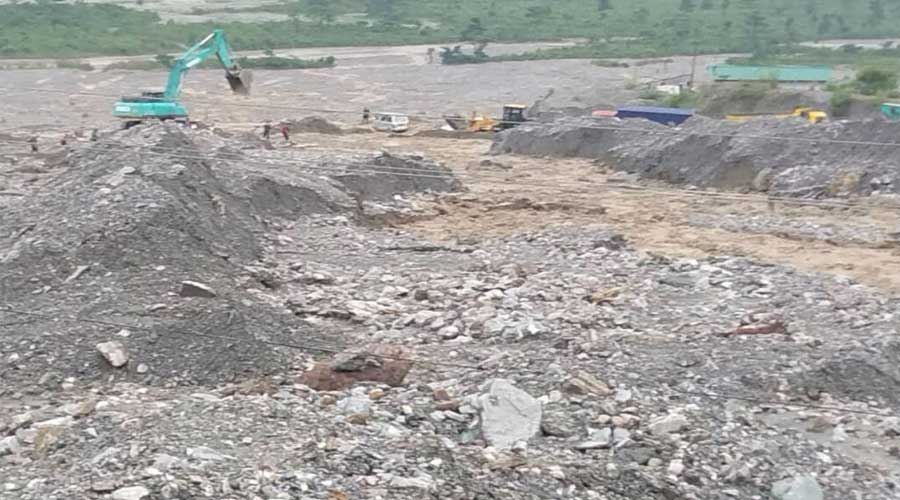 Two boys of Chumigthang Middle Secondary School were exposed to a flashover or high voltage electric discharge from a transmission line over Bhaunijhora River at Pasakha in Phuentshogling. While one of the boys escaped with minor injuries, the other boy is still in the hospital. The boys were returning from school on Saturday.

According to the Bhutan Power Corporation, ground clearance of the transmission line was maintained as per the required standard on Friday. The office however says more debris and sand deposited the next day has increased the ground level again causing the mishap. The management says they are in constant touch with the victim, his family and the doctors. The debris and sand at the accident site have been cleared for now.

The police are investigating the incident and once it is complete the case will be forwarded to the court.