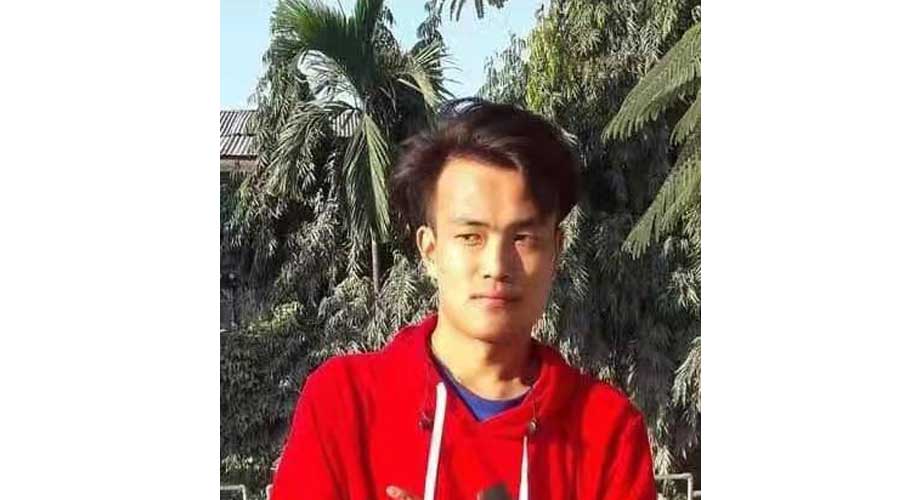 The Zhemgang District Court sentenced Thinley Yoesel from Bardo Gewog to nine years in prison for the rape of a minor. According to the judgment, the convict has been living together with a 14-year-old girl for more than three months as lovers. The judgment was passed on Monday.

The case came into the limelight after the girl’s father reported to the police following a dispute with the convict. The 25-year-old convict was arrested in April this year.

As per the Penal Code, the rape of a child between the ages of twelve and eighteen years is a second-degree felony. The offence has a prison term of nine to fifteen years.

The court has ordered the convict to pay Nu 750 every month as child support allowance once the baby is born and until the child turns 18.

The convict also has to pay Nu 37,500 as compensation for the inconveniences caused because of the pregnancy. However, the judgment stated that the convict need not pay other compensations since they were living together.

The convict asked the court to charge the girl’s father with aiding and abetting, and failure to report the crime. But the court said the Office of the Attorney General and the police had not framed any charges against the father. The court registered the case in May.