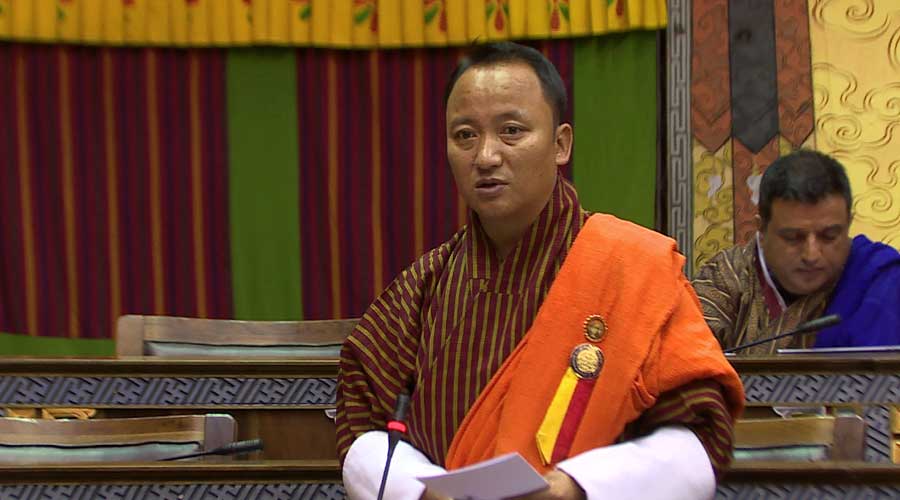 The Finance Minister proposed to defer the implementation of the Goods and Services Tax (Amendment) Bill of Bhutan 2022, for two years. The Minister said this is because of the current economic situation of the country and the operational readiness of the Bhutan Integrated Taxation System. The Bill was supposed to be implemented this July. GST is said to be the main tool to address tax leakages.

The GST Bill was initially planned to implement in July last year. However, it was deferred because the Bhutan Integrated Taxation System or the GST software wasn’t ready then. This time the Finance Minister said that although the software is ready, the software couldn’t deliver the required solution, therefore compromising the quality.

“What is lacking in this software from our expert is the tax compliance and tax evasion. It would be difficult to identify these issues from the software. We thought there is an opportunity to have value addition. We were working with Thimphu Techpark but we cancelled the contract with them as part of penalizing them and now we are looking for new experts from outside and will try to make the software better,” said Finance Minister Namgay Tshering.

Lyonpo also said given the country’s economic situation and inflation, it would be hard on people if the seven per cent GST is implemented on most basic commodities where the current sales tax is five per cent and below.

However, the proposal was not well received by some of the members of the House since they raised their reservations about the implementation dates during the last session. The government then brushed aside the concerns. 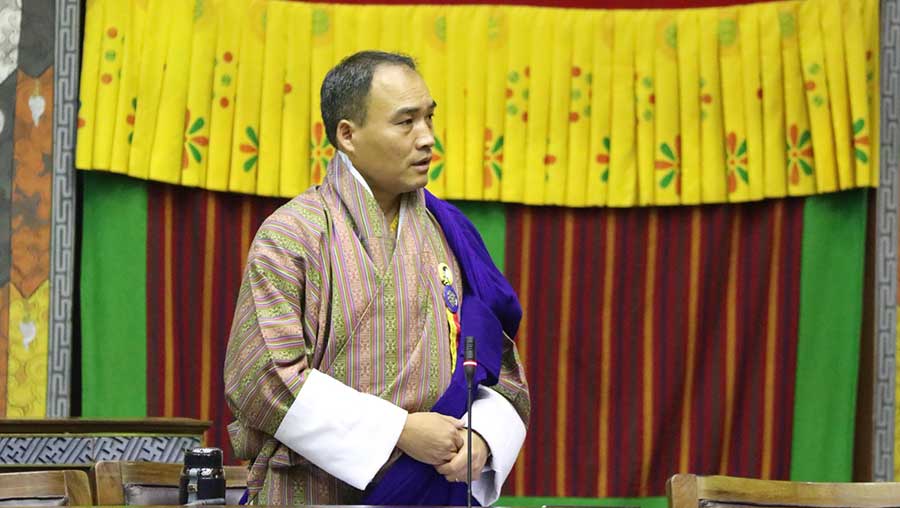 “Last year itself, I told time and again that this wouldn’t work easily and that we should at least extend it to either 2023 or there shouldn’t be a deadline. Nobody listened then. GST was also adopted at the beginning of the pandemic. We partially knew how this pandemic will affect us and how long will it go. But then despite that, we were given word that it can be done. It is deferred time and again and now the date is set for 2024. All of us might not even be here by then,” said Ugyen Wangdi, the Dramedtse Ngatshang’s Member of Parliament.

He also suggested the seven per cent GST could be brought down to five per cent or less instead of deferring the implementation. This could in return earn income for the country. He further suggested deferring the Bill indefinitely to offer an opportunity to discuss it whenever convenient. He said the next government might not even discuss this. 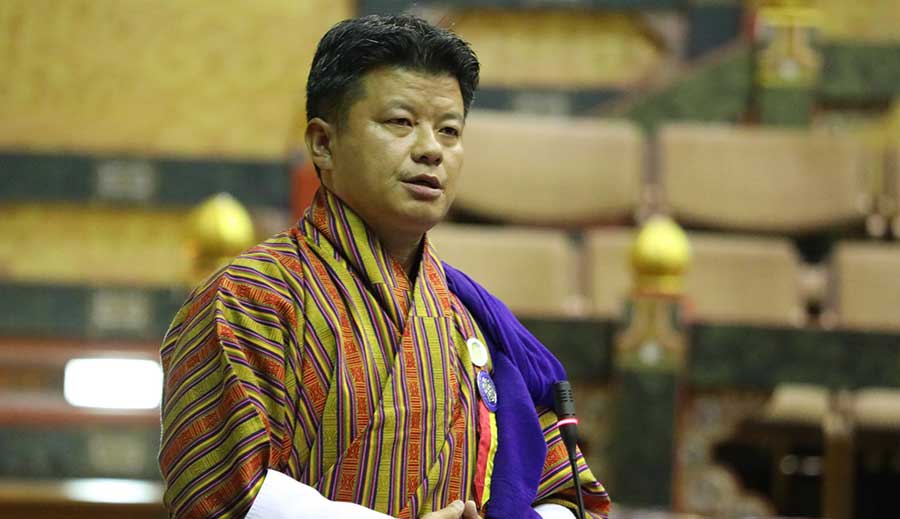 “The reason for deferment is mainly due to not being able to deliver the system on time. Now the proposal for a time extension is until 2024 and we have been working on this for the last three years. How confident are you that the system will be ready in these two years? I am doubtful if it can be done. It was given to Thimphu TechPark and now we are seeing that the contract was terminated. I am sure a lot of money went there. So how much government expenditure was incurred there?” asked Bartsham Shongphu’s Member of Parliament Passang Dorji (PhD).

“We had allocated more than Nu 500 M for the system. We have so far spent Nu 200 M, out of which only Nu 30 M was given to the foreign experts,” said Lyonpo.

The Bill was forwarded to the legislative committee for review. The Committee will report to the House with its findings and recommendations on June 20.