Government is not discouraging Bhutanese from going abroad for studies and works: PM 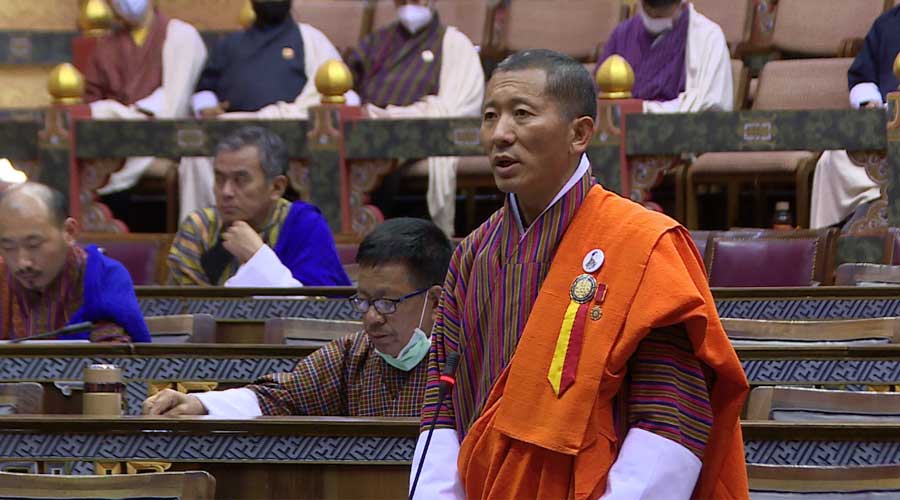 The Prime Minister said the government is not collecting details of the people travelling abroad in response to the Monggar’s Member of Parliament’s question during the Q&A session today. The Prime Minister added that the foreign ministry has been collecting data on the number of people spread around the world since 2020. Lyonchoen clarified that this is not to discourage people from going abroad but to prepare the country in case any issues arise during their stay overseas.

“The government is not making policies to stop people from going outside. Neither are we planning for one? His Majesty is also highly concerned. He said the skilling programme that Dessups are getting should not be the ones that a person normally does. He wants to give skills that are required for this century. After that, they need to work. And we have to make it possible for them to make much happier than they would if they work outside. Despite that, if people still leave, then it means they are not happy in our country. He said right now people also have no options. If example, working one day in Australia is equal to one month’s salary here. We all know the reasons why people leave to work there. So as of now, we have not done any research now are we planning to do one because we all know,” said the Prime Minister.