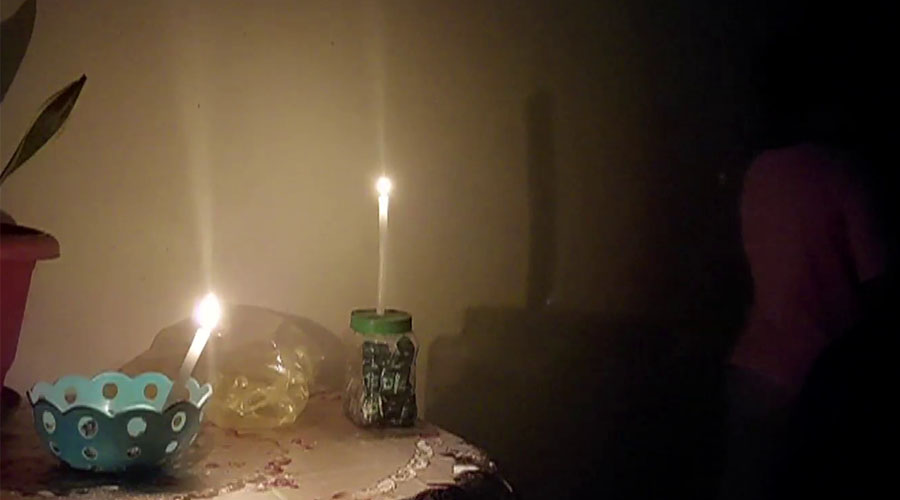 Residents of three gewogs of Lhamoi Dzingkha, Karmaling and Nichula at Lhamoi Dzingkha Dungkhag in Dagana are troubled by the erratic power supply. They say the power supply is not at all reliable, especially during the monsoon. People say the problem surfaced after the Bhutan Power Corporation started electric power distribution from the Gedu sub-station beginning this year.

The power disruption has forced shopkeepers to lit candles and lamps to cater services to customers. And looking for candles has become almost an everyday task for the residents.

However, the power disruption is not happening for the first time.

“Power supply fluctuates five to six times in a day. We depend on bore water for drinking and we have to pump it. And during a power outage, we don’t have water as well,” said Krishna Bdr. Chhetri, a resident in Lhamoi Dzingkha town.

“Often we have to close our shops early when there is a power outage. This affects our income and causes inconvenience to our customers,” said Purni Maya Gurung, a shopkeeper.

“Some households depend solely on electricity for cooking. But during a power outage, they face problems as they don’t have LPG cylinders,” said Bhim Nath Kaflay, a resident from Nichula Gewog.

According to the Bhutan Power Corporation office in Lhamoi Dzingkha, they are aware of the problem. BPC officials said sudden heavy rainfall and windstorm has been causing faults to the power line meant for the Dungkhag from Gedu in Chhukha. Earlier, for some years, the distribution was from Dagachhu.

BPC officials added that they have been restoring the power supply at the earliest whenever there is a power outage. And there are plans to construct an additional sub-station at Gedu.