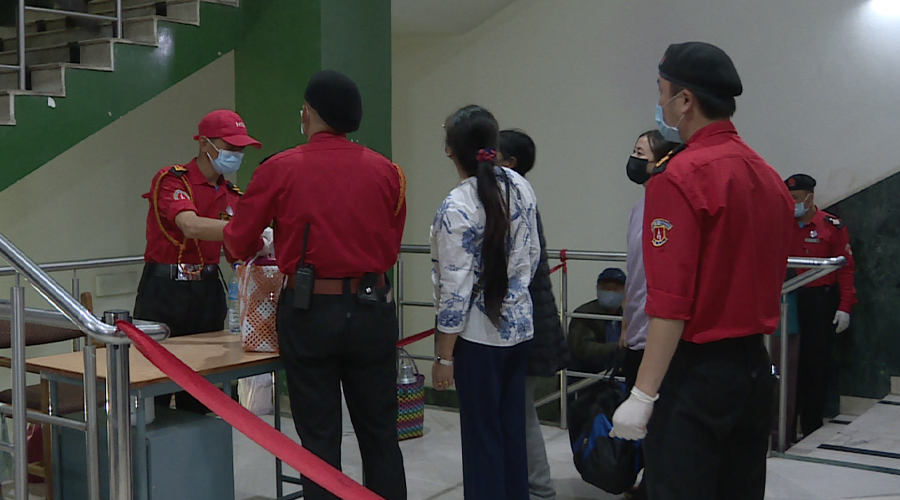 Officials at the National Referral Hospital in Thimphu are being challenged by people trying to smuggle restricted items including illegal drugs inside the hospital. Officials say the prohibited items were hidden inside the meals being taken to the patients and attendants.

With the relaxation of restrictions, the JDWNRH allowed the delivery of food for patients and attendants from January 6. Since then, they have been coming across several cases on a daily basis of people trying to bring prohibited items inside the hospital. 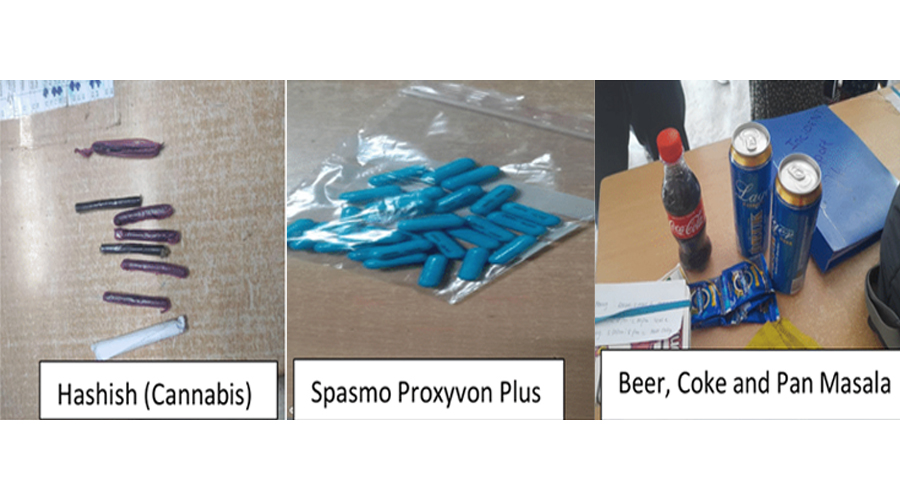 The hospital came across five cases of illicit drugs that were hidden inside the meal packages. The cases have been forwarded to the police.

The items were detected by the hospital security who physically open and inspect each container and other packages.

Meanwhile, the hospital management says they detect other restricted items such as doma, alcohol and tobacco products concealed in the meal packages every day.

Meanwhile, the hospital says it has strengthened its security checks and is requesting the people not to attempt these offences.

RAA reforms its Training center into an All-Accessible One