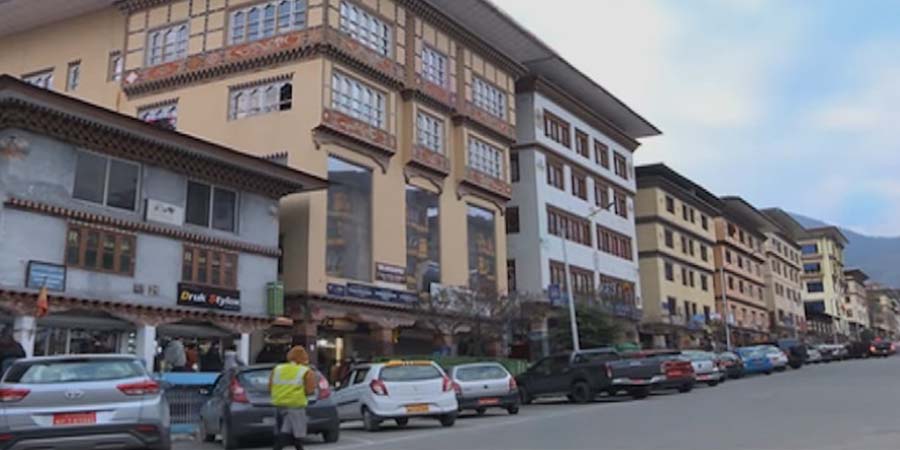 Movements in the four Mega Zones of Thimphu Thromde and Paro Thromde will be restricted to zones starting at 5 AM tomorrow. The decision came following the emergence of more COVID-19 cases from the community.

Starting tomorrow morning, vehicle movements are not allowed and only a person from each household will be allowed to move within the zone as per the timing.

As per the notification from the Prime Minister’s Office, individuals travelling out of Thimphu and Paro Thromde will also have to undergo an RT-PCR test from tomorrow. Routine travels including public transport will also be facilitated but travellers will have to obtain an e-pass from 1010. The travellers going out will also have to home quarantine for a week at the destination.

The notification states that offices and institutions should operate through the work from home mode. All grocery shops whose owner resides in the same zone can open from 8 AM to 5 PM.

Funeral rites will be limited to 20 people at the max and examinations will be conducted in the mega zone format.

Meanwhile domestic and international flights will operate as usual. As per the PMO, the restrictions will remain until further notice.