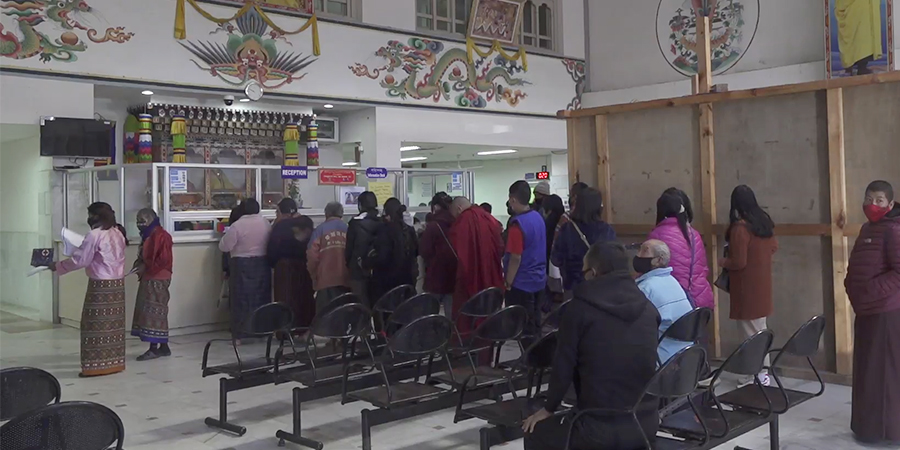 If the test results of the ongoing mass Helicobacter Pylori screening in Monggar is any indication, about 40 per cent of the people in the district could have the stomach cancer causing bacteria. More than a thousand people from four gewogs in the district tested positive for H. Pylori. The health team will continue the mass screening programme in the remaining 13 gewogs in Monggar. 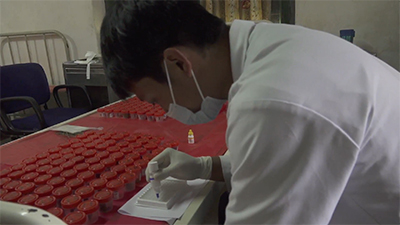 The team completed the mass screening for about 8,500 people in Saling, Shermuhoong, Monggar and Balam Gewogs so far.

They are collecting the stool samples of people aged 18 to 75 years to rule out H. Pylori.

Those who tested positive for the bacteria are given a two-week long antibiotic treatment.

“We have to go to the Monggar Regional Referral Hospital if the doctors don’t visit the gewog. And since people from all the eastern districts visit the Monggar hospital, we do not get the service easily. It is time consuming for us to wait in queue. There are chances of developing cancer in the long run as we wouldn’t have gone for checkup if not for the screening programme,” said Sangay Youden, a resident of Shermuhoong Gewog in Monggar.

“We are so grateful to have the health service at our doorstep,” said Tshewang Norbu, another resident of Shermuhoong Gewog.

The screening camp targets to test about 22,000 people in Monggar.

The Doctors at the Monggar Regional Referral Hospital said that H.Pylori bacteria can be passed from person to person through direct contact through saliva, vomit or faecal matter. It can also spread through contaminated food and water.

The ministry plans to address it through the Health Flagship Programme, launched last year. And H. Pylori mass screening programme is a part of the health flagship program.

It is an initiative of the current government to focus on the prevention, early detection and treatment of stomach, cervical, and breast cancers.

Booster dose for all eligible population to begin this month