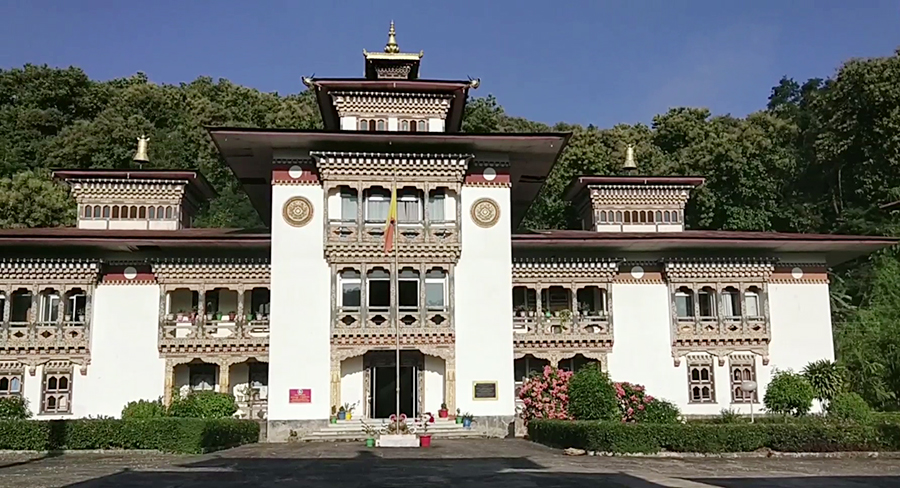 The Samdrup Jongkhar District Court sentenced a 26-year-old man to a three-year non-compoundable prison term for illegal possession of firearms and hunting a wild animal on Monday.

The court also sentenced two other men to six months in prison for hunting a wild animal with the defendant.

Forest officials apprehended them in April for killing a barking deer at Gayzor village in Dewathang Gewog. The team recovered the animal’s skin from them. The suspects had used a muzzle-loading rifle for hunting. As per a source, the gun belonged to the father of the 26-year-old convict. The man had a valid gun license but he was not aware that his son had taken it on the night of the incident.

The father was also fined Nu 1,000 for not taking care of the rifle properly as per the Firearms and Ammunition Act 1990.