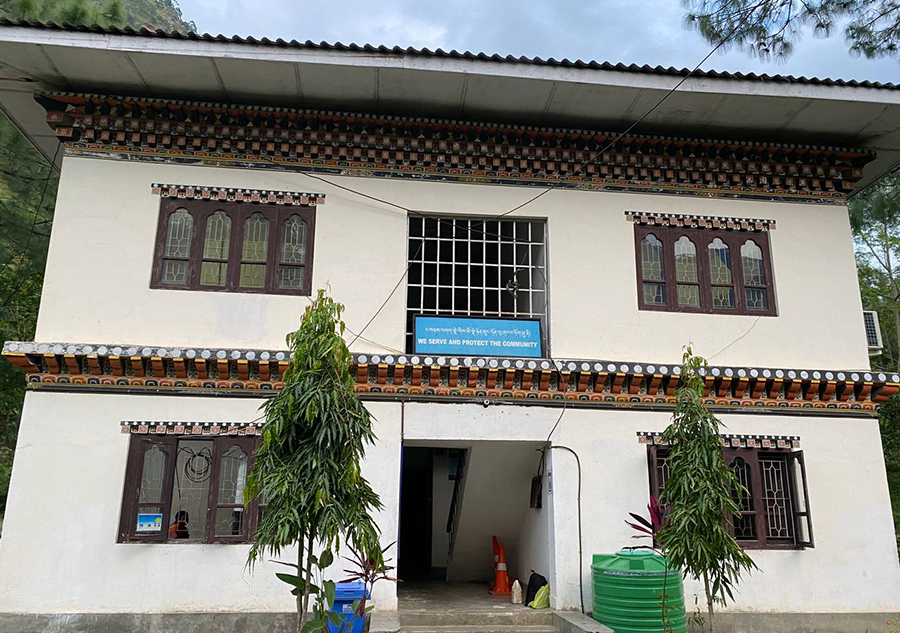 Police in Gyalpozhing of Monggar forwarded cases of alleged rape of a minor and alleged illicit trafficking of marijuana and hashish to the Office of the Attorney General today.

The police investigated the alleged rape of a 16-year-old girl, last week. The suspect, a 22-year-old man was arrested from Paro recently and was summoned to the Gyalpozhing police station for the investigation. The minor gave birth recently.

In the alleged case of illicit trafficking of marijuana and hashish, Gyalpozhing police have arrested a 19-year-old man on November 15. Police apprehended the suspect from Yongkola with 28 grams of cannabis and less than one kilogram of hashish. He also tested positive for substance abuse, and was travelling from Tsamang in Monggar to Bumthang.