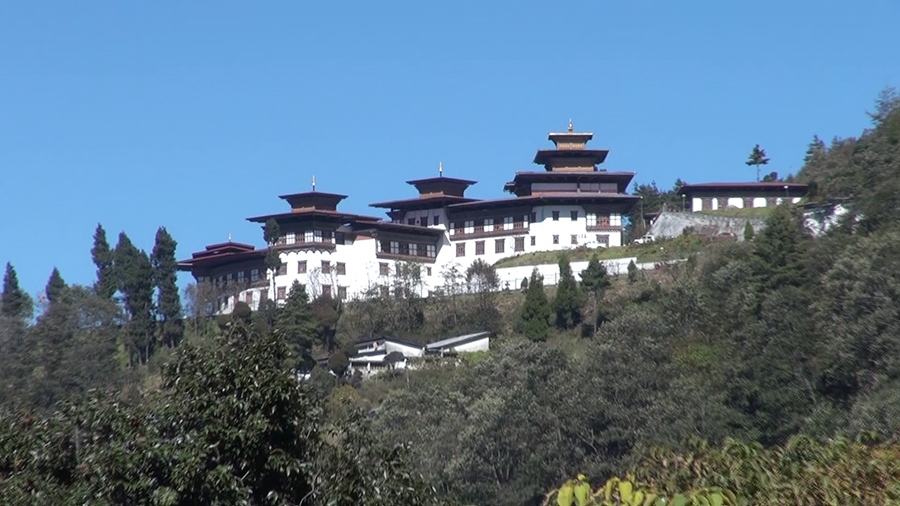 The former chairperson of Chhukha Dzongkhag Tshogdu was disqualified from contesting in the local government election. He could not produce security clearance from the police. He was to contest for the post of Bongo Gup after getting selected from the Dhamngoi Zomdu recently. He is from Gedu-Meritsemo chiwog.

Meanwhile, an aspiring Mangmi candidate from Bachu-Getana chiwog in Getana Gewog was disqualified after he was found to be underage. According to the Local Government Act, a person shall be qualified to be elected as a member of a Local Government, if the person is of the minimum age of twenty-five years and not more than a maximum age of sixty-five years at the time of filing the nomination.

Similarly, the former Tshogpa of Dokharchu-Rimtekha chiwog in Chapcha Gewog was disqualified for political party affiliation. He was found to be registered as a member of BKP.

They were all disqualified during the scrutiny of the nomination of candidates yesterday.

Exorbitant price of goods even after tax cut