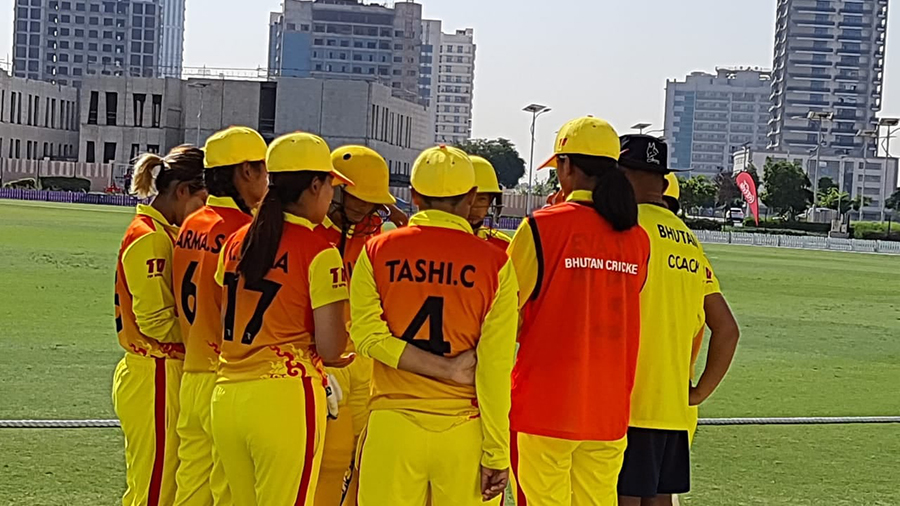 In the ongoing ICC Women’s T20 World Cup Asia Qualifier 2021, Bhutan Women’s National Cricket team lost their second match to Nepal women by eight wickets, today. Bhutan’s women chose to bat first after winning the toss just like yesterday when they won the match against Kuwait. However, they could only score a meagre 61 runs in 20 overs losing six wickets.

The target set was chased down with ease by Nepalese players in just 8.3 overs. Bhutan will now face the UAE Women Cricket team on Thursday. Women’s Cricket teams from Bhutan, Hong Kong, Kuwait, Malaysia, Nepal and the UAE are taking part in the weeklong tournament in Dubai.