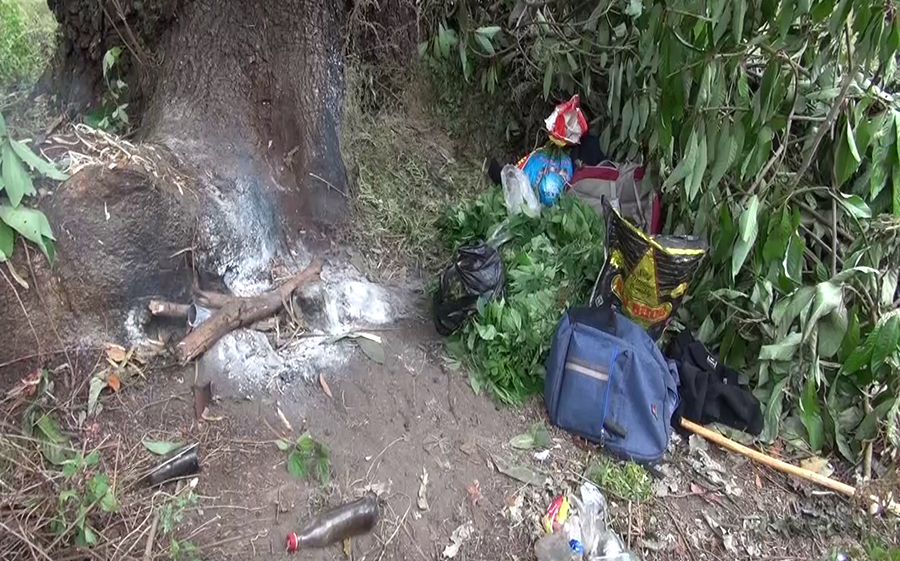 They feared the worst when their two sons went missing with the family car. They scoured the roads and even requested the police to search for their sons. Four days later they found their sons alive and making hashish in an isolated place with three friends. They are all in custody now.

Police in Trashi Yangtse received a verbal complaint of two missing men, aged 24 and 25 years, from their parents on November 4. Sources said the men went missing on November 3 and their mobile phones were also switched off.

Police received information about the car parked in Nyachi of Jamkhar Gewog on November 5. However, the search was called off as it was already dark when they received the information. The next morning, the search team trekked for hours and found five individuals including the missing men rubbing marijuana to make hashish in Wungchilo. It is almost four hours walk from the road point.

Police recovered 103 grams of hashish from them.

Sources said they have done shopping to last at least five days. There is also a minor among them, a 17-year-old boy.