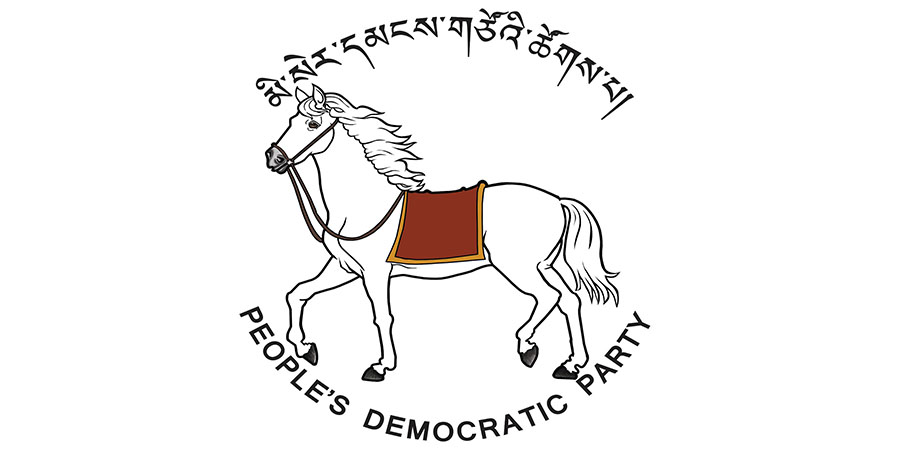 The Finance Minister Namgay Tshering says the People’s Democratic Party’s press release on the misuse of the General Reserve is political propaganda. He says it is to disrupt and derail the function of the government.

PDP accused the Finance Minister of recklessly using Nu 19 M from General Reserve to fund activities in Paro. As per the audit report, the general reserve is an amount set aside to meet unforeseen, unavoidable, unexpected future expenditure or financial obligations that may arise during the financial year. General reserve is a part of the Budget approved every year and is generally used for retirement benefits, monsoon restoration works, on new civil servant recruits, disaster contingency among others.