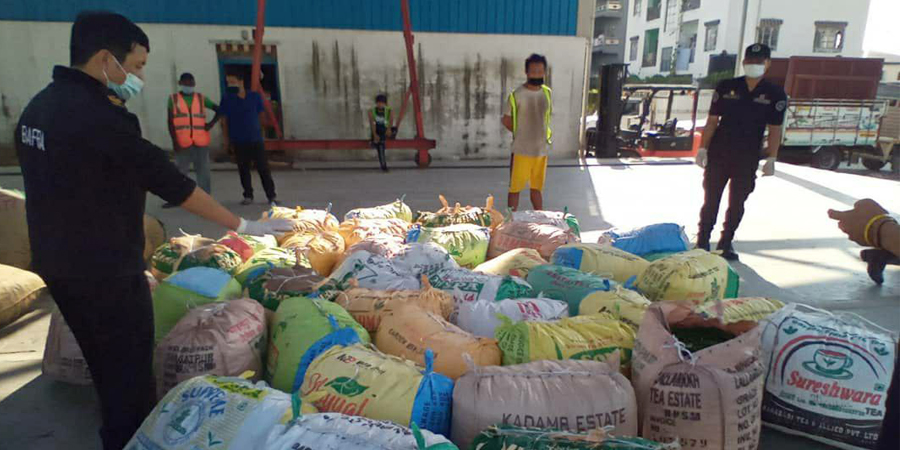 Officials seized over a thousand kilograms of green chillies from the mini dry port in Phuentshogling today. The green chillies were found in a DCM truck with dry red chillies. According to the Bhutan Agriculture and Food Regulatory Authority, the consignment belongs to a businessman in Thimphu. The businessman told officials that he did not order the green chillies. If the man fails to reveal the owner, he will have to pay nearly than Nu 2 M in fines.

The import of green chillies, beans and cauliflower was banned in 2016 due to a higher content of pesticides.