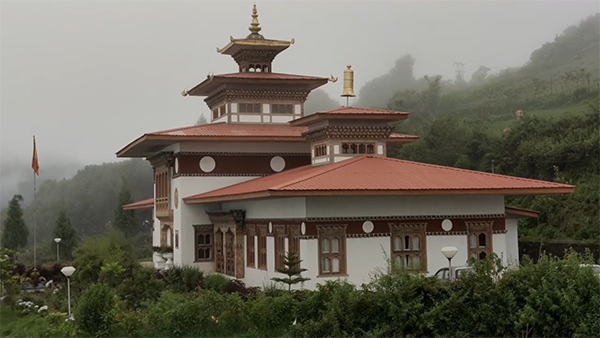 Zhemgang District Court sentenced a man to 11 months in prison for breaching COVID-19 high-risk to low-risk travel protocols. The judgment was passed yesterday.

The man was charged under section 449 of the Penal Code for threatening public safety, order and tranquillity. The offence is a petty misdemeanour with a prison term ranging from one month to less than a year.

However, the man has been released after paying Nu 41,250 in lieu of the prison term. The police did not charge the two women who travelled along with the driver. The investigation found that they did not breach travel protocols.

On June 12, the driver along with the two women was quarantined in Zhemgang for violating travel protocols. They were travelling from Nganglam which is a high-risk area to Gelegphu. Their movement was monitored by the GPS at the district Global Tracking Unit which found that the driver met with a hotelier in Tingtibi which is a low-risk area and also visited a nearby automobile workshop.

Upon completion of the seven-day quarantine, Zhemgang police forwarded the case to the district court.