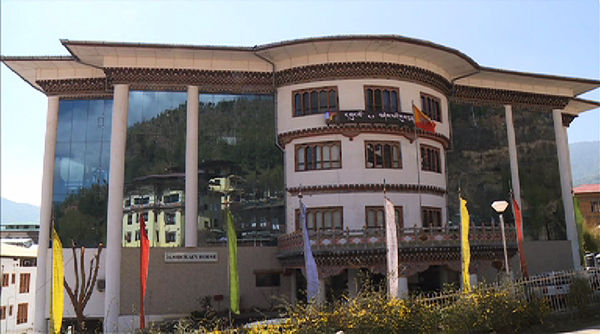 The poll day for the third Thromde Elections for Thimphu, Gelegphu and Phuentshogling will be held on the 28th of next month. The Election Commission of Bhutan (ECB) announced the election dates and other details today. However, aspiring candidates can campaign only from the 2nd of April.

According to ECB’s notification, 29th March is the last day for filing nominations by candidates to contest for the posts of Thrompon and Thromde Tshogpas. The election for a Thrompon will be held in each Thromde while for a Tshogpa will be held in each constituency under the Thromdes. There are seven constituencies in Thimphu followed by six each in Gelegphu and Phuentshogling.

Meanwhile, the postal ballot registration for the thromde election which opened on 1st March will close on 23rd March.

As per the notification, a candidate for the Thromde elections cannot exceed his/her election campaign expenses beyond Nu 75,000. The notification also states that Ministers, Members of Parliament, official or any member of a political party and Local Government post holders shall not campaign directly or indirectly for any candidate.

For now, there are more than 8,005 registered voters in Thimphu Thromde, 1,542 in Gelegphu and 922 in Phuentshogling.

The five-year term of the Thromde Tshogdes of Gelegphu, Phuentshogling and Thimphu ended last month. Meanwhile, the Thromde local election in Samdrup Jongkhar Thromde will be conducted later this year when the post holders complete their term in October.