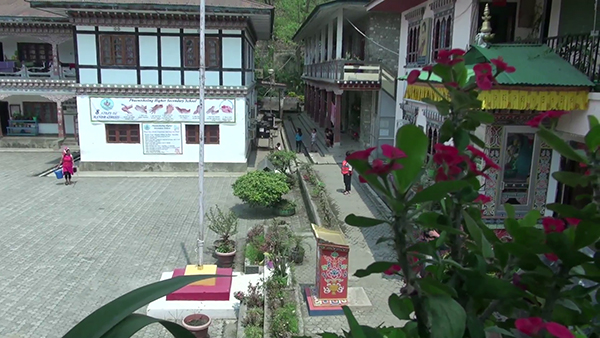 Over 1,000 Bhutanese who were evacuated from the bordering town Jaigaon, India are well taken care of by the Office of the Gyalpoi Zimpon.

When Bhutan closed its international borders on March 23 amidst COVID-19 pandemic, around 5,000 Bhutanese living in the bordering Indian town of Jaigaon were evacuated to Phuentshogling. While a majority of them have returned to their villages, over 1,000 evacuees are currently living in schools and colleges in Phuentshogling.

The Office of the Gyalpoi Zimpon is providing daily meals to about 60 families. One of the evacuees, Rinchen Dorji, expressed his gratitude to His Majesty and said they are being well looked after by the Office of the Gyalpoi Zimpon. “In fact, we feel helpless because we are not able to contribute anything to the country during such a time,” he said. 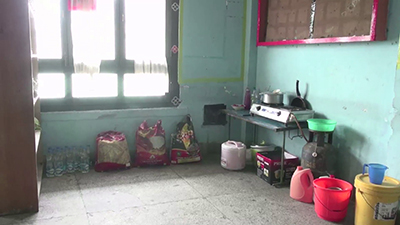 Karchung, another evacuee, said that they have been provided with all essential items, including water and vegetables and faced no problems. “When I lived in Jaigaon, I did not have as many vegetables in stock at home as I have here. Officials visit us daily to ensure everything is fine,” he said. Upon the command of His Majesty The King, 1,000 units of houses are under construction at Toorsa for the 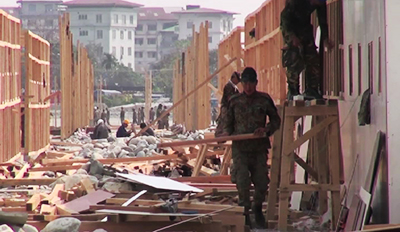 evacuees. Once the constructions are complete, the evacuees will be moved out of the school and colleges. Along with over 1,300 Royal Bhutan Army personnel, trainees from various technical training institutes and volunteers are building the houses, scheduled for completion by end of April.