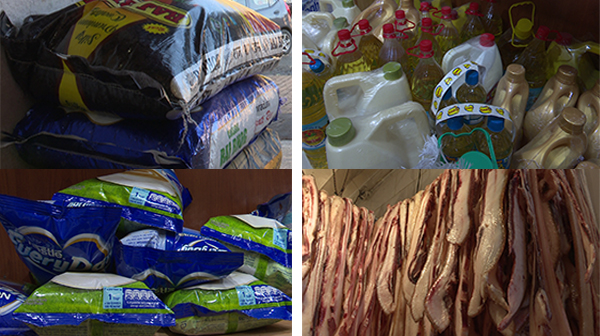 The country’s import of food items from India decreased by a little over Nu 400 M between January till June this year. The import worth stood at Nu 3.2bn for the same period in 2017. The Agriculture Ministry released the statistics yesterday.

In the first six months of 2018, Bhutan imported food items worth Nu 2.7bn from India. The food items include rice, meat, vegetables, edible oils and dairy products among others.

The import of dairy products decreased significantly, from close to 2,000 metric tons in 2017 to nearly 1,500 metric tons this year.

Also, the import of other items such as betel nut and leave, flour, spices, sugar and live animals for breeding also decreased in the first half of this year compared to the previous year.

On the other hand, the country’s consumption of fish, vegetables and salt has increased.

The import of vegetables increased from 12,684 metric tons in the first half of 2017 to 17,850 metric tons for the same period this year. However, the cost incurred on its import decreased to Nu 166 M from close to Nu 170 M last year.

The import of salt also increased by 19 per cent, Bhutan consumed Nu 23 M worth salt in the first six months of this year compared to Nu 18 M last year.

However, the report did not include the import of the same food items from third countries as the import numbers were found negligible.