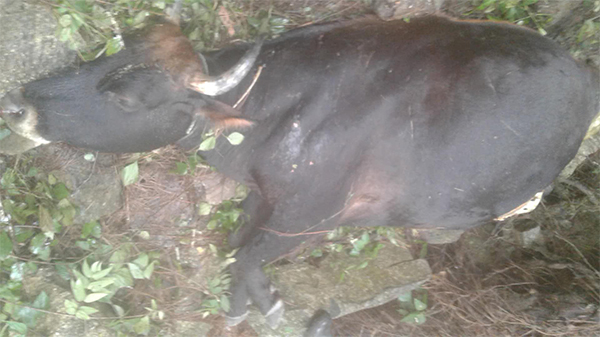 Tigers are reported to have killed 15 cows and left another four injured in the forests of Nyakhar and Tsheldang villages in Nangkor Gewog, Zhemgang recently.

The Nangkor Gewog Administrative Officer reported the matter to the dzongkhag forestry office last Tuesday following which a team of forestry officials was deputed to the villages two days later.

The team found pugmarks at the site and confirmed tigers are behind the deaths of cows in Nyakhar and Tsheldang. The number of tigers is not known though. 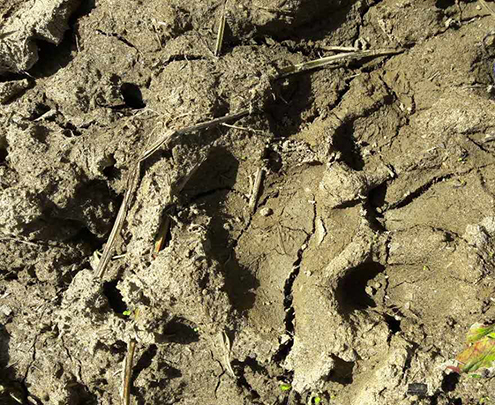 In 2016, the wild predators killed nine cows in the same villages.

The people of Nyakhar and Tsheldang depend on livestock rearing for livelihood but tigers preying on their livestock are robbing them of their means of livelihood.