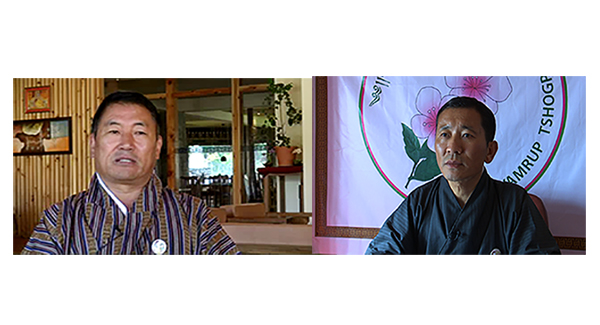 The Druk Nyamrup Tshogpa (DNT) and the Druk Phuensum Tshogpa (DPT) are through to the general round of the third parliamentary national assembly election scheduled on October 18.

With a total of 92,722 votes, DNT led the primary round polls yesterday, while DPT followed closely with 90,020 votes.

ECB says the two winning parties- DNT and DPT- will now have to formally nominate their candidates to contest the general election.

The candidate nomination period begins from tomorrow and ends on September 21.