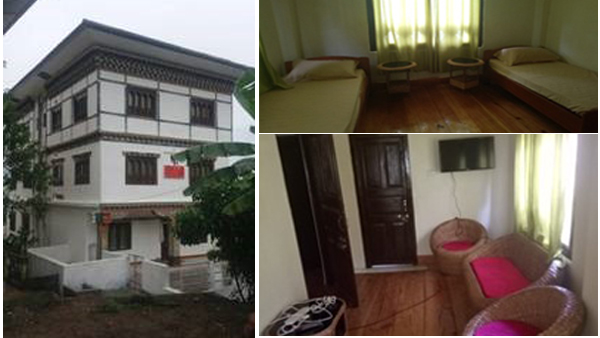 The Office of the Gyaltshab started the operation of the Guesthouse of His Majesty’s Retired Armed Force Society at Monggar on September 28.

Although the 31 bedded Guesthouse was inaugurated on December 9, 2016 by His Royal Highness The Gyaltshab, the operation was delayed as a major maintenance had to be undertaken.

The Guesthouse will provide free accommodation to the retired armed force personnel and their immediate family members while visiting Monggar on medical treatments or during transits. Dining facilities will also be available on payment of minimal charges.

The Guesthouse was instituted on the Command of His Majesty the King as one of the welfare initiatives to the retired armed force personnel. The initiative is expected mainly to ease the problems associated during their visit to the Regional Referral Hospital in Monggar.

The Guesthouse will be managed by the His Majesty’s Retired Armed Force Society. The Society can be reached through the toll free helpline 999.