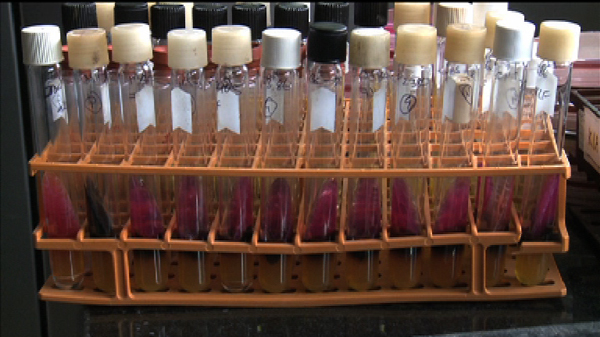 The health ministry confirmed an outbreak of typhoid in Changzamtok area of Thimphu. As of yesterday, 23 individuals living in the locality were detected with the bacterial infection.

The first case was reported on June 21. Three individuals residing in the same building in Changzamtok were diagnosed with typhoid and admitted at the National Referral hospital.

The typhoid, according to the Medical Technologist from the Royal Centre for Disease Control (RCDC), Tshering Dorji, was caused from a private water source. “There is the particular water source which comes from the Kalabazar area and through upper Changzamtok.” He said this water source is contaminated and is unfit for drinking.” 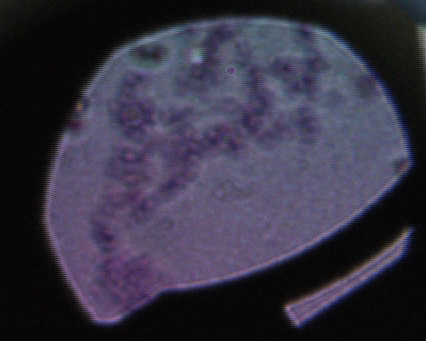 In light of the recent happenings, representatives from the Centre for Disease Control, hospital, Department of Public Health, Thromde and Dzongkhag carried out a screening for active cases today. Officials, however, urge people not to panic.

“Water from city corporation is fit for drinking,” said the Medical Technologist. “So as a control measure we recommend to avoid using that private source immediately in order to control the transmissions.”

People are also asked to drink boiled water, wash their hands with soap after and before eating, and after going to the toilet.

Meanwhile, residents in the locality experiencing symptoms such as fever, headache, stomach ache, and chills and rigors are asked to visit the hospital immediately.