Rainbow flag flown for the first time in the country 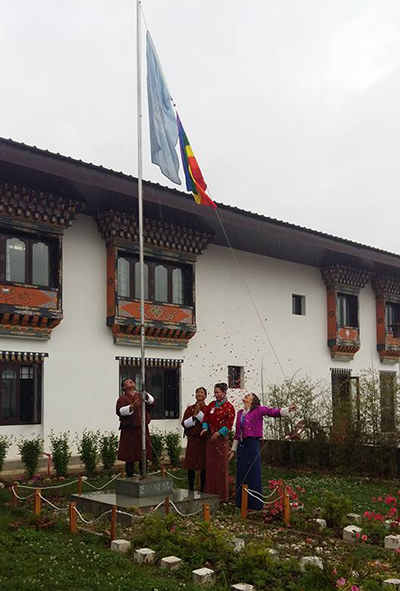 A rainbow flag, an icon for Lesbian, Gay, Bisexual, and Transgender (LGBT) rights was flown in the country for the first time, today.

The flag, commonly known as LGBT pride, went up at the UN House in Thimphu as the LGBT community observed the International Day against Homophobia, Transphobia and Biphobia.

Chimi, who came out as transgender seven months ago, said he couldn’t sleep out of excitement, last night. “This is my first time celebrating me being me, publicly.”

Chimi was bullied for being a transgender, throughout. “After I came out on BBS TV, things changed for me.”

Many lesbian, gay, bisexual and transgender are making their identity known in the country 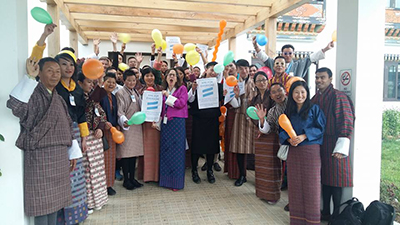 They say discrimination against the LGBT community has lessened in the country making it easier for them to be who they are.

The first transgender to reveal her identity in 2008, Dechen Shelden said she now feels less discriminated.

“The situation was different during my time. There was a lot of discrimination.”

“Coming out of the closet is just a personal choice. And, we have to choose what makes us happy,” said Passang Dorji, who came out as gay, last year.  “For me, this is my happiest moment as I am celebrating my one year of coming out.”

They have formed a LGBT community under a Civil Society Organisation, Lhak-sam.