Man drags thromde to court over a land dispute 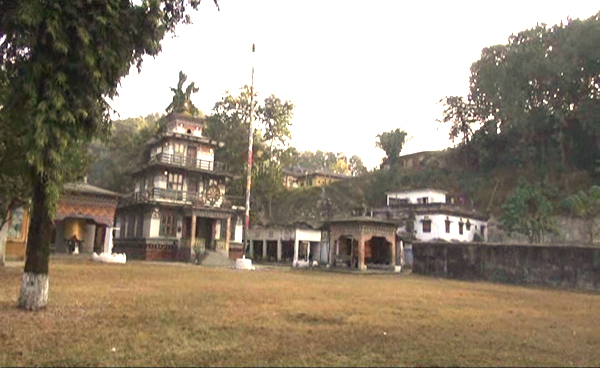 He filed the case with the dzongkhag court after the thromde gave him one month notice to hand over the land, earlier this month.

Prior to that, the National Land Commission had issued a notice to the thromde to claim the land back after the thromde had submitted an investigation report to the commission.

Thinley Dorji says he has been paying land tax of at least Nu 16,000 every year for almost 30 years. He says he has all the supporting documents.

The Zangdopelri land dispute has been discussed several times in thromde meetings.