His Majesty interacts with people of Wochu 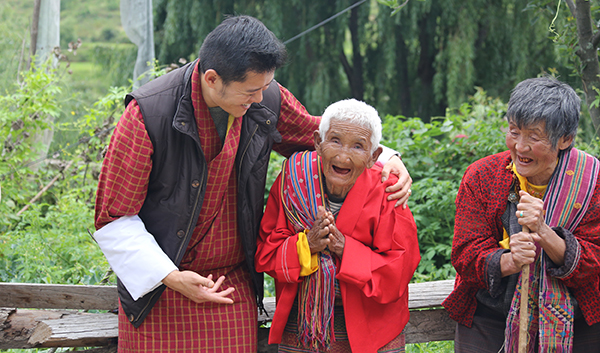 It was a special day for the people of Wochu and other villages in Paro’s Lungnyi Gewog, who welcomed His Majesty The King to their homes and fields, before enjoying a Public Tokha granted by His Majesty, together with their friends, neighbours, and their King. 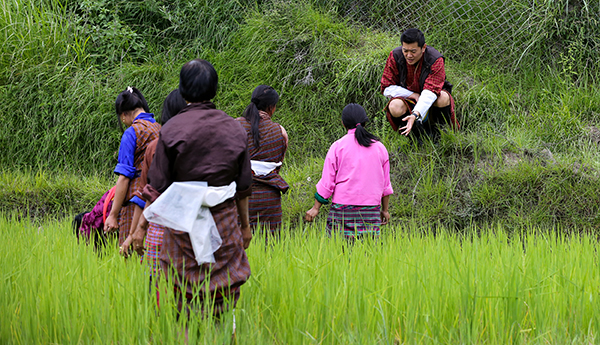 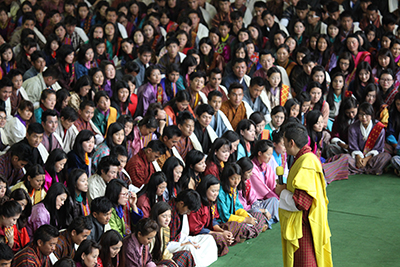 During an Audience and Tokha granted to the people of Lungnyi Gewog, His Majesty shared the vision for our country, and listened to the people’s aspirations. The people presented traditional dances and songs, including the Wochupai Zhey.

In the morning, His Majesty granted an Audience to the students and faculty at the Paro College of Education.