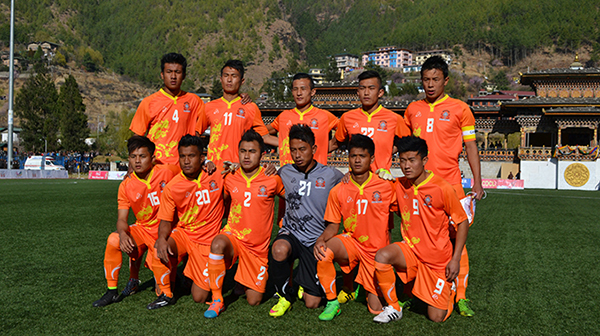 Bhutan slipped seven places to be ranked 166th in the latest FIFA rankings. The drop in the rankings comes after the two consecutive losses in the second round World Cup qualifier.

According to one of the officials from the Bhutan Football Federation, the possibility of drop in ranking is more looking at the upcoming matches.

Bhutan is yet to score a goal and has conceded thirteen goals from two matches. Bhutan’s next game for the qualifier is against Qatar in September.