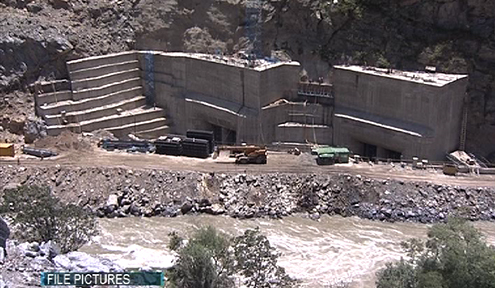 The Indian government has approved the new cost estimate of the 1,200 Megawatt Punatshangchhu hydropower project at Nu 93.7 billion excluding interest accumulated during construction.

While the project authority in Bhutan is yet to receive official confirmation, officials from the authority said it would be cleared within a few days time. The project’s managing director RN Khazanchi said the issue was on the Indian union cabinet’s agenda held two days ago.

For the last seven months, the project has not received any funds from India as the new cost was yet to be approved. While this has not hampered the construction of major components of the project like the dam, RN Khazanchi said it has slightly affected other non-critical areas, where the project has not made payments to contractors.

The project is being built with 40 percent grant and 60 percent loan from the government of India. The project would be complete by 2019.