Processing plant will involve no killing of animals: Government 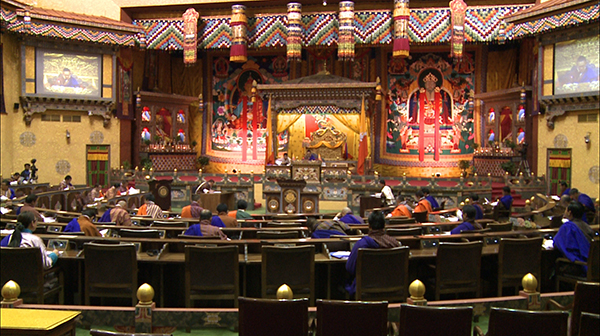 The agriculture minister, Yeshey Dorji said the processing plant, the government is planning to come up with, will involve no killing of animals.

Lyonpo said the plant’s function would be to package the imported meat to make it more hygienic. He was speaking in the parliament, today.

The discussion comes following a heated debate on social media triggered by people’s ‘misconception’ that the government’s plan was to open a slaughterhouse in Bhutan. The government had gone on to clarify that there was no such plan.

In the National Assembly today, Thimphu MP, Kinga Tshering sought clarification from the home minister, Damcho Dorji on the government’s plan to set up mega livestock processing plants in the country.

“In the plan that the government has, there is no killing of animals involved,” said Lyonpo Damcho Dorji.