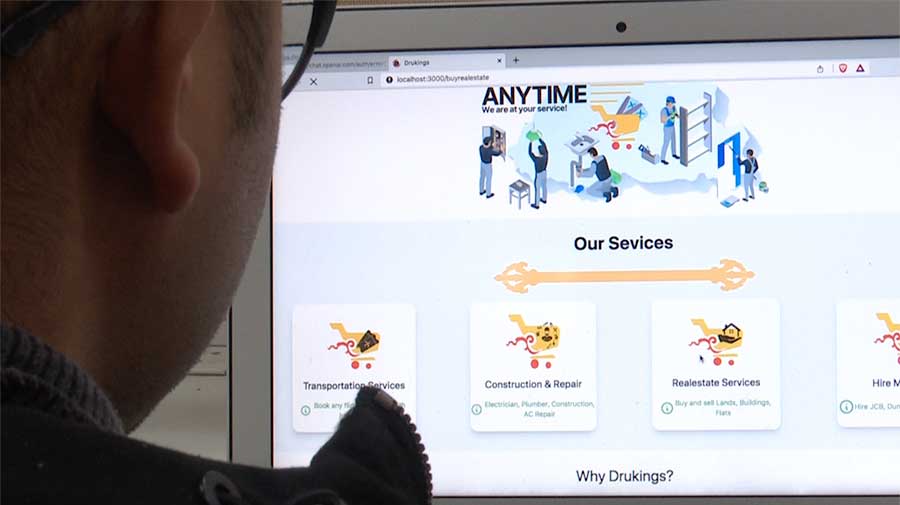 Over time, technology has been changing the way of life in Bhutan. The Government has been embracing ICT as a means to improve public services, including the education and healthcare systems. However, making a living as a software developer is a relatively new concept in the country. And amidst this transition to a digital era, software developers in the country find themselves often undervalued and underappreciated, especially the ones working as freelancers. 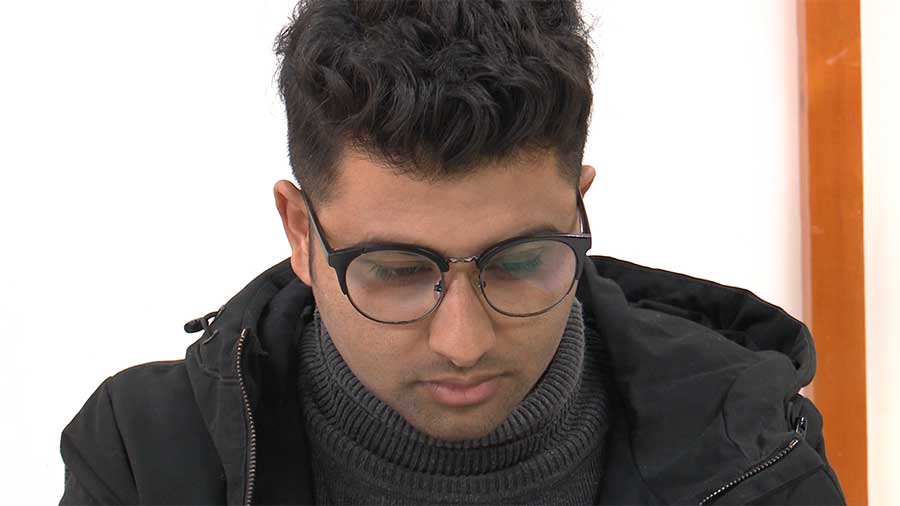 Pawan Kumar Koirala, a 23-year-old college student and a freelance software developer has been developing apps for about three years now. Some of his works include “Drukings.com”, an online shopping and services app, and “Sherig Yonten”, an app that offers free online coaching for P.E and RCSC exams.  Pawan, who is currently an intern at the IT Park in Thimphu, is also a Technopreneur, which means he has started and manages his own technology business. However, he says making a living as a software developer is challenging in a country that is still in its juvenile stages of digital and technological development.

“In Bhutan, programmers are undervalued, that’s a known story. It has been like this for a while now. People won’t pay you much. They expect you to work for free sometimes and for a very minimal amount, and that’s not worth it. I mean, we do put in lots of effort for it and we do try to build the best of what we can,” said Pawan.

According to an article by Business of Apps, an international app reviewing website, app developers on the international level make between 1,500 dollars or more than Nu 120,000 and 44,000 dollars or more than Nu 3.5 M a month. As a result, Pawan says most developers in the country take up work that is outsourced from companies or clients overseas.

“Here, we can expect a maximum of Nu 20,000 sometimes. And people won’t even give that properly, they will negotiate on that as well.  Right now, people are going for projects that have been outsourced,” he said. “Basically, programming fees outside are very high, so they tend to outsource their projects here and we take up those projects.  Despite not being as much as people are outside, it will be relatively more than what we get here.”

“When we deal with clients, one issue we face is that the clients here don’t have much knowledge about the ground reality and how coding is done.  They think that developing apps is easy. That’s a challenge for us developers,” said Chimi Tshering, a freelance software developer.

“There aren’t many developers with experience in Bhutan. And the ones who do have the knowledge and the experience are not paid enough because the clients here do not understand the effort that goes into developing something,” said Kezang Thinley, who also develops software.

While the present scenario isn’t where these developers would like it to be, they said they find hope in knowing that children are taking up programming at a young age. They said they believe that this new generation will make people understand what they do and hopefully make people appreciate their work more.