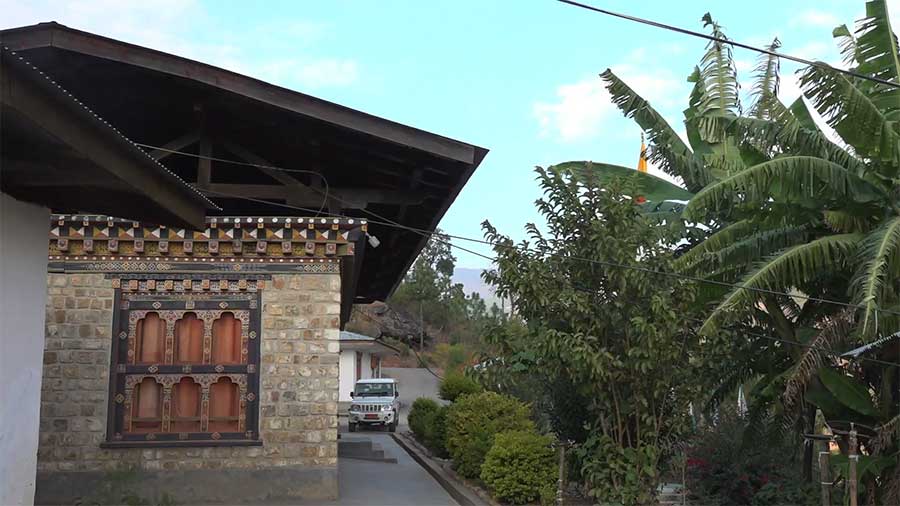 A community contract group in Lakhu chiwog of Guma Gewog in Punakha has accused the Gewog Tender Committee of unlawfully cancelling their community contract. They said the contract was cancelled after the group refused to share a certain amount from their contract with the Gewog administration. The group was awarded the Maintenance of Jiwoko Irrigation Channel on February 27 this year. However, to their surprise, it was cancelled the very next day.

According to Namgay, who is one of the members of the Lakhu Community Contract Group, he was called to the Gewog Office the next day to correct a few things on their documents after they were awarded the contract.

However, he said it was at that moment that the Gewog Administrative Officer began asking for a share of Nu 100,000 from their contract amount to the office. The contract work worth more than Nu 500,000 was for three months.

“The ADM Officer asked me to give back Nu 100,000. He said our work will not require all the amount as it will only be around Nu 200,000. Following this, Gup began talking about the election expenditure and started hinting at how one has to arrange money to meet the election expenditure. But when I declined to give them the Nu 100,000, Tshogpa interrupted and said they might have to give the contract work to others. So, they asked me to leave the office and threw back my file and I came out from the office,” said Namgay.

However, the Gewog Tender Committee denied the allegation.

According to the Gewog Administrative Officer, the tender committee cancelled the contract because they found that the group had submitted the documents a month late during the cross-checking. By then, the contract was already awarded to them. The Notice Inviting Tender was floated on November 19 last year and the submission deadline was on November 24.

The group accused the Committee of not following due process and immediately awarding the contract to another group on March 1. Three groups applied for the community contract work.

“I have even paid an advance payment of 36,000 Ngultrum to one of my workers on 27th February. We even have an agreement. Likewise, all of my cement has been destroyed. I have to bear a loss for around 45 bags of cement including sand,” added Namgay.

Unsatisfied with the Committee’s reasons, the Lakhu Community Contract Group submitted their complaint to the Anti-Corruption Commission in April this year and is waiting for an investigation.