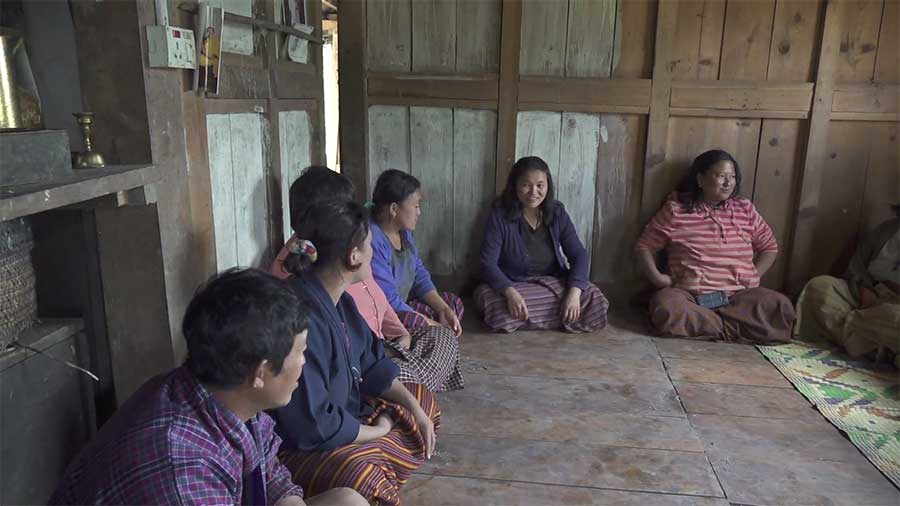 The Saling Gewog Administration office in Monggar is trying to settle a rather strange case. A group of people from Risa village have approached the office asking for help against a private religious teacher who they claim has created disharmony in the community.

The group claims the Gomdhar Lopon, who is a private teacher for lay priests, has cursed them after they refused to sign a clearance document for the renovation of a private monastery. They allege that during a religious talk earlier this month, the religious teacher had said that the entire village including its people and animals would disappear.

“We are worried about whether we will see the sunlight tomorrow or not,” said Tsheringma.

“After he told us that we are going to die, everyone is very worried,” said Gyaltshen.

The villagers say they are afraid since they have heard of several supernatural stories involving the person such as a statue he installed had grown in height naturally.

BBS tried to get in touch with the religious teacher but he had gone to Pema Gatshel at the time. Over the phone, the 33-year-old denied the allegations.

Meanwhile, the Gewog office called both parties and conducted an investigation recently. But due to a lack of concrete evidence, they could not come to a decision.

Following a second letter from the villagers demanding another investigation, the office says the case will now be forwarded to the police.

Project DANTAK to keep highways under its wing waste free