Man sentenced to life for murdering his mother-in-law 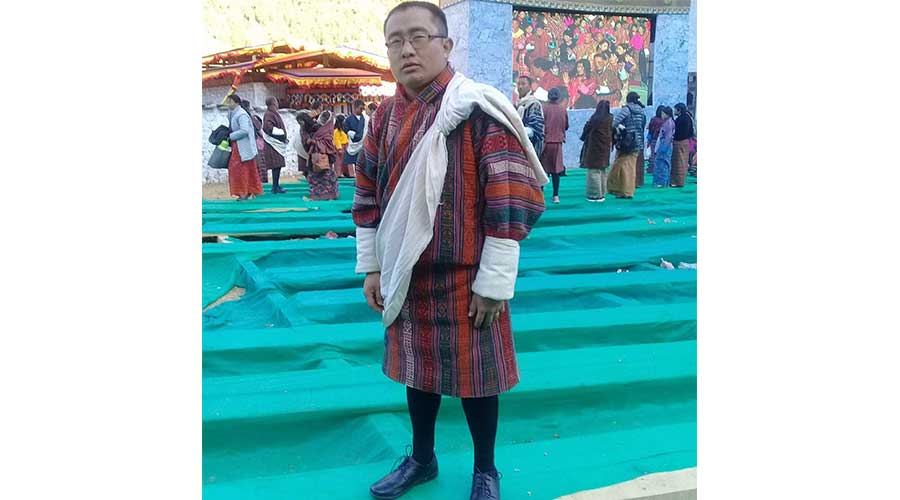 The Supreme Court has sentenced a 34-year-old man from Punakha to life imprisonment for murdering his mother-in-law. The incident happened in Uesu Gewog of Haa in 2020. Upholding the High Court’s judgment, the Supreme Court convicted Kinley Gyaltshen of murder on Wednesday.

The Haa District Court in May last year, sentenced Kinley Gyaltshen to 26 years and six months in prison for murdering his mother-in-law. The sentence also includes an 18 months prison term for not being in a position to pay the compensation. The convict was supposed to pay nearly Nu 500,000 as compensation to the deceased’s family.

According to the judgment, he admitted to hitting his mother-in-law with a spade.

After the High Court altered the Haa District Court’s judgment and sentenced Kinley Gyaltshen to life imprisonment, he appealed to the Supreme Court stating that there is no one to look after his 73-year-old mother.

Moreover, he stated that he would never commit such crimes in the future. However, the Supreme Court dismissed his appeal and upheld the High Court’s judgment.

Kinley Gyaltshen was living in Haa with his wife and her family when the incident happened two years ago. The convict and the deceased, his mother-in-law, had not been on good terms.

And with this grudge, he hit the deceased with a spade and killed her. The case was lodged two days after the incident when foul play was suspected against the convict. He was arrested immediately.